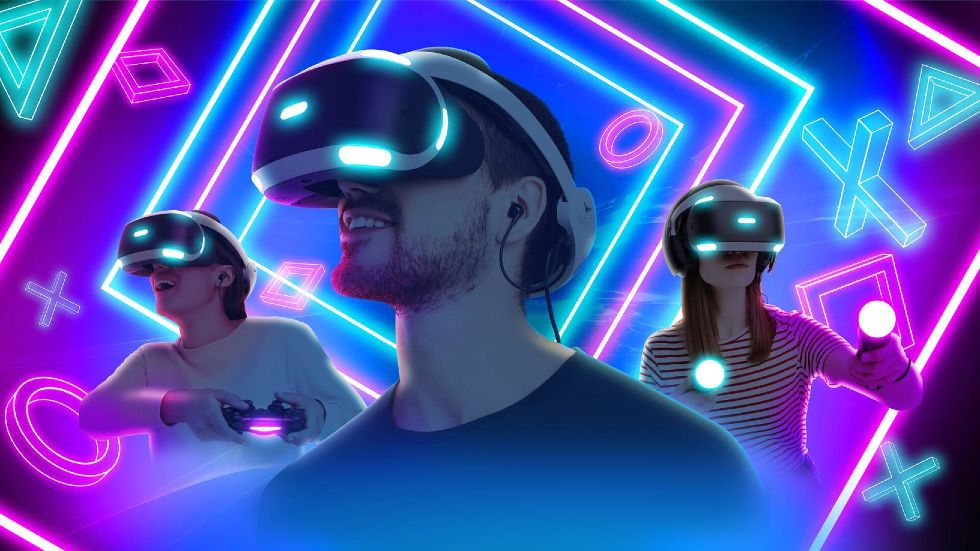 In March, Sony unveiled several new titles that were scheduled to arrive on PlayStation VR. Now, Sony returns with another handful of titles coming to PSVR, and today they are highlighting a new game every half hour beginning at 11:00 AM ET.

#PSVR games take the spotlight this morning as we share details for seven games coming soon to PlayStation.
The first update is just 15 minutes away: https://t.co/CzXsQ25HhF pic.twitter.com/pTIWauLUrG

The first game to be featured is Arashi: Castle of Sin, a stealth-action sandbox game coming to PlayStation VR this summer. You play as Kenshiro, a shinobi and last member of the House Arashi. As Kenshiro, you’ll explore feudal Japan and with your wolf companion Haru, save the local castles from bandits.

Endeavour One the studio behind Arashi, says the game is coming this summer.

Puzzle Bobble 3D: Vacation Odyssey is the second game to be revealed and it comes from Survios, the studio behind PS VR games like Creed: Rise to Glory and The Walking Dead Onslaught.

Wind & Leaves is in development over at Trebuchet, and Alexandre Pernot Lopes took to the PlayStation Blog to reveal the team’s new game, which launches on PSVR on July 27.

You play as the Gardener, a person who holds a special bond with the trees. In a world where a life-altering event called the Cataclysm is about to unfold, you’ll need to restore the forests. You need their life-giving energy to roam the land as much as they need you to thrive in the diverse environments of each region. Each forest you plant becomes a safe haven to serve as starting points for your exploration.

Spread out around the edges of the world are ancient structures that were built by ancient gardeners. Awakening the Outposts will uncover ancient knowledge resulting in new abilities.

After The Fall is the next title from Vertigo Games and the four-player co-op RG is coming to PSVR. Speaking on the PlayStation Blog, Community Manager TamTu Bui revealed a bit about the world, enemies, and combat.

After the Fall is set in a post-apocalyptic 1980’s Los Angeles, a place where hell has frozen over and everything is covered in layers of ice. The game picks up 20-years after the apocalypse, the world is in ruins and humans have become monsters known as Snowbreed, with humanity move below ground to survive the harsh environment.

You play as a Harvest Runner, who ventures out into the wild to venture out into abandoned settlements to find resources and bring them back to your people. Each run nets you better weapons to use against the Snowbreed, and the satisfying loop of venturing out and gathering resources is key to surviving the danger.

Enemies like The Eater, a massive and revolting monster will be dangerous to face head-on, due to its ability to explode. You’ll want to keep your distance and unload on the enemy. The Juggernaught is a massive hulking monster that will kill you if it grabs you. You need to make sure the Juggernaught doesn’t touch you or you will die.

The developers promise more details soon, but After the Fall is one game I’ll keep an eye on.

Fracked is from nDreams Ltd. and Steve Watt was on the PlayStation Blog talking about the studio’s next game. Fracked is the trailblazing new VR action adventure that seamlessly collides relentless “run and cover” gunfights with free and fluid skiing, running and climbing.

Wandered comes from New Zealand-based indie game studios M Theory and Oddboy, set in an alternate timeline where nothing is what it seems to be. Playing as a time-traveller, you’ll jump between multiple timelines, rewriting events of the past to reshape the future.

Sniper Elite VR puts you in the role of an Italian soldier fighting fascism in World War II.  Sniper Elite VR will be launching July 8, 2021, on PlayStation VR.