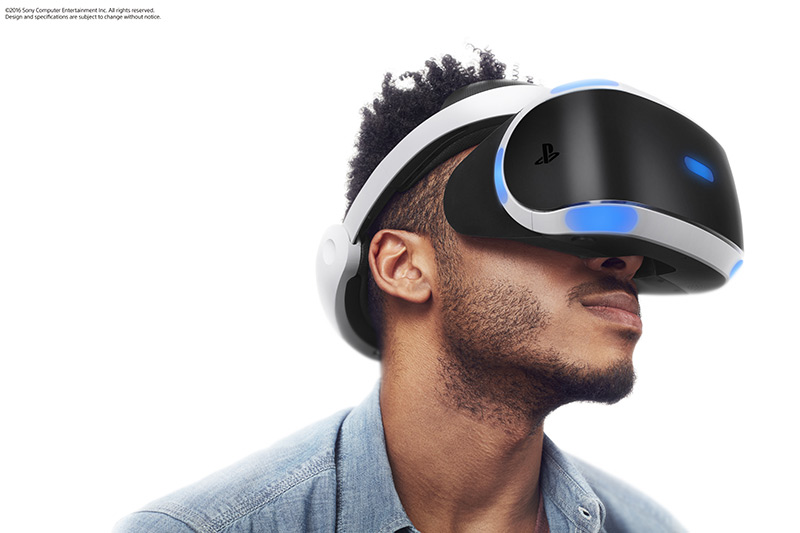 The PlayStation VR Bundles Are Getting Sweetened Up

The HTC Vive and Oculus Rift have seen price cuts in the past weeks, and it was only a matter of time before Sony’s PlayStation VR joined them.

Starting September 1st, the core PSVR bundle which is currently priced at $499 CAD, will now include the PlayStation 4 Camera, which is required for the VR headset to work. This is great to hear, as before you would only get the headset, and with you needing a camera that costs upwards of $70 CAD, this is good to see.

Also, the existing bundles that include the VR headset, PS4 Camera, two Move Controllers, and a game, will now be permanently set at $579 CAD.

This is a great time to jump into the PlayStation VR experience, with a huge lineup of over 100 games, including recent favorites like Arizona Sunshine, SUPERHOT VR, Tiny Trax, Fantastic Contraption and Dino Frontier. If you’re new to PS VR, don’t miss out on marquee titles like Farpoint, Batman: Arkham VR, Star Trek: Bridge Crew and Resident Evil 7 biohazard. The PS VR games portfolio keeps growing, so visit this page to keep up with all the new releases.