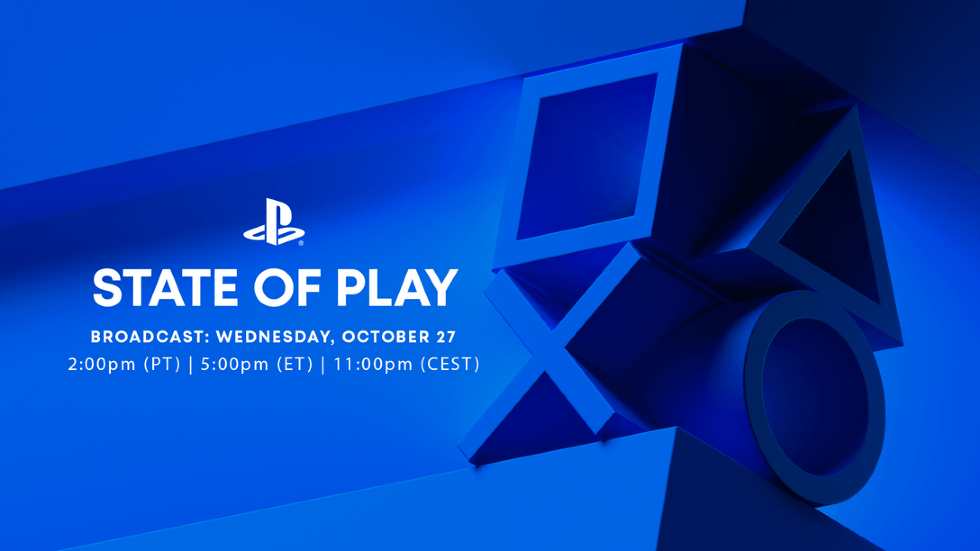 Everything Revealed During October’s State of Play

Sony made a couple of announcements during their October State of Play including looks at upcoming third-party releases. While the reception to the stream was mixed, let’s break down what we saw below.

The latest entry in the Five Nights at Freddy’s series now has a release date.

The game is a first-person, survival horror game set in Freddy Fazbear’s Mega Pizzaplex. You’ll be playing as a young boy named Gregory who got trapped and now needs to find a way out.

Five Nights at Freddy’s: Security Breach is coming to PS5 and PS4 on December 16th.

Bugsnax: The Isle of BIGsnax

A new update for Bugsnax is coming in 2022. It’ll include a new biome to explore, a dozen fresh Bugsnax to capture and more than 100 challenges and 30 quests to complete.

The Isle of BIGsnax update will be free to all owners of the game.

We Are OFK is about the formation and rise of an indie-pop band called OFK, as they try to make it into the music business.

Deathverse: Let it Die is an upcoming multiplayer survival game that has you taking part in a survival game show the whole world is watching. A follow-up to Let it Die, you’ll compete in a battle arena against players while fighting off hazardous enemies in PvPvE combat.

Death’s Door has players in control of a small crow that works as a reaper to collect souls for the Reaping Commission Headquarters.

The game is making its way to PS5 and PS4 on November 23rd.

The free-to-play kart racer is making its way to PS4. In the game, you’ll be able to race with your friends or with other players around the world.

There are endless customization options for your character to fit your personality.

The King of Fighters XV

The latest entry in the Kingdom of Fighters will feature the same fighting system as previous titles. The parry system also makes a return, this time called Shatter Strike.

First Class Trouble is an upcoming multiplayer game where “Six players enter the game together, but two of them are naughty Personoids, secretly trying to stop the Residents from escaping.”

Similar to Among Us, you’ll have to use your social deduction skills to survive.

The game is launching on November 2, 2021, for PS4 and PS5. If you’re a PlayStation Plus subscriber, you’ll be able to get the PS5 version of the game for free.

To celebrate the 25th anniversary of the Star Ocean series, Square-Enix and Tri-Ace have announced the latest entry in the franchise.

The game’s story combines sci-fi and fantasy along with several playable characters and side quests to go on.

Little Devil Inside is the latest game from Neostream Interactive.

In the game, you play as Billy, a swordsman that has been tasked by a research team to investigate supernatural incidents. The game will feature both single-player and co-op modes.

Little Devil Inside is set to launch in 2022 for PS5 and PS4 first and other consoles later.