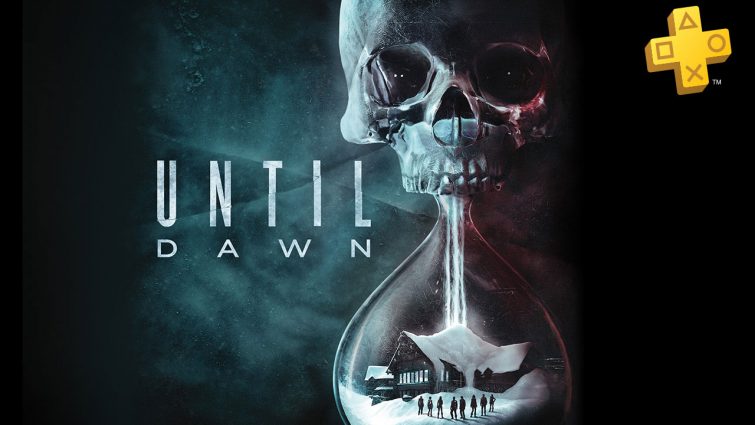 PlayStation Plus July Games Include Until Dawn, Tokyo Jungle

Sony has revealed the game you will be able to play on Tuesday, as next month’s PS Plus games have been revealed earlier today. If you haven’t played Until Dawn, well, you’ve missed out on a brilliant game that resonated well with us in our review.

We’re also getting Telltale’s Game of Thrones series, which I can’t say I invested much time into, but it’s a Telltale game, you know what you’re getting.

For PlayStation 3 owners, Tokyo Jungle, which is sorely missing a sequel for PlayStation 4 is available and so is Darkstalkers Resurrection.

PS Vita: Element4l and Don’t Die, Mr. Robot will be free, with Mr. Robot being a cross-buy title for PS4.