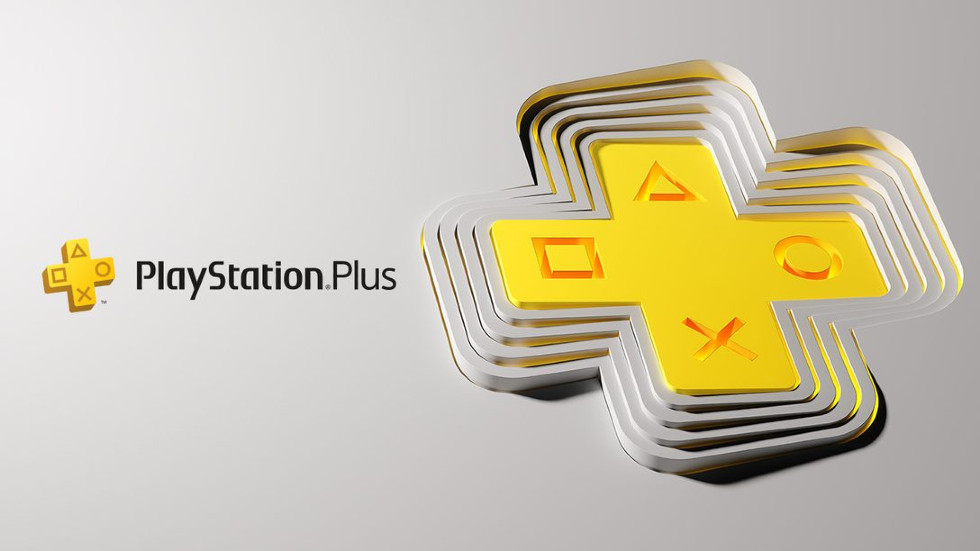 This figure relates to the recent relaunch of the service.

Are you subscribed to Sony’s PlayStation Plus service? The subscriber count fell from 47.3 million to 45.4 million this quarter, the company revealed in its latest earnings release.

Relaunching this past June, the revamped PlayStation Plus added tiers with the most basic tier offering a few free titles and cloud storage. Extra and Premium tiers added more PlayStation 4 and PlayStation 5 titles at the former level while the latter added classic titles from the platform’s earliest days on the market.

Depends how you slice it.

Are subscribers down? Yep

But despite that, Sony just had its best quarter ever for subscription revenue.

Revenue per subscriber in the PS+ segment is up 21% YoY. https://t.co/tOvb70gVwx

Despite the loss of nearly 2 million subscribers and as subscriptions declined for the third quarter in a row, Sony has had its best quarter ever due to subscription revenue. Per subscriber, revenue is up 21 percent Year over Year.

On the hardware front, Sony has announced that the company has sold more than 25 million units, with almost 6.5 million units being sold in the three months leading to September 30.

“We recognize that demand from customers for the PS5 continues to be strong as the actual sales situation at retail stores in the U.S. is such that, in September, it took an average of 17.5 hours to sell out of 100 thousand units after their arrival,” Sony’s earnings reveals.

“To meet this strong demand, we will do our utmost to bring forward supply into the year-end holiday selling season and aim to exceed our financial year 2022 forecast of 18 million units.”

Given that the world is facing a semiconductor shortage, it is surprising to learn that Sony has been able to ramp up production but has been able to ship roughly 6.5 million units this year.

Sony’s biggest problem right now is adding value to its current PlayStation Plus tiers. As a Premium subscriber, I feel like I have very little incentive to stay at this level when my subscription expires. I have all the first party titles and many third party games are not as recent at times.

With such an iconic legacy, it is surprising to see Sony not embrace the PS1 and PS2’s libraries and offer more of those experiences to the user. I would have preferred Sony figure out how to make the PS5 backward compatibile but the alternative would be emulation. Somehow, Sony resists adding legacy titles to the service and it makes PlayStation Plus feel like it is of lesser value because of it.