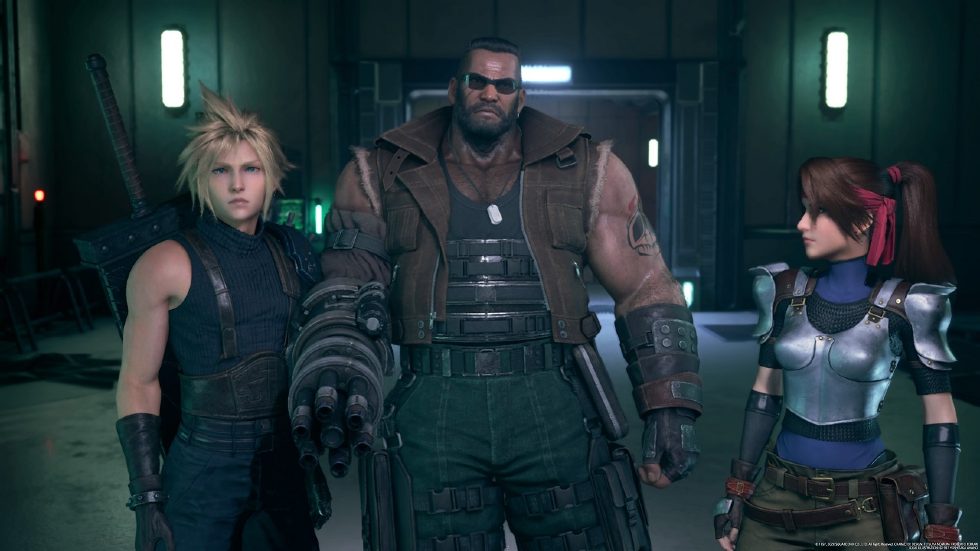 PlayStation Plus Games for March 2021 Announced

Sony has announced the games you’ll be able to claim this coming Tuesday if you are a current subscriber to PlayStation Plus, and if you aren’t, this month might be worth joining. Nibellion spotted the listing for its month’s free games on PlayStationNL’s Facebook page, which was brought down soon after posting, thankfully the main PlayStation account confirmed the lineup not long after.

This month includes several games and I’m confident when I say this, they are all worth your time. Subscribers get Maquette, Remnant: From the Ashes, Final Fantasy VII Remake, and Farpoint VR.

Final Fantasy VII Remake, Maquette, Remnant: From the Ashes and Farpoint are your PlayStation Plus games for March: https://t.co/tQFJNoURI9 pic.twitter.com/cPOmwsKxHN

This is in addition to being able to snag a copy of Destruction AllStars until the end of March. Also, the fine print from PlayStation indicates that those who redeem the copy of Final Fantasy VII Remake through PS Plus, will not be eligible for the free upgrade that is coming later in the year.

Regardless, that’s a fair trade if you’ve been holding off on playing one of the biggest exclusives in years. While the game is likely coming to other platforms later on, at the moment, it’s going to be free and is a must-play video game for everyone. Returning to Midgar has been a dream for me, and it is easily one of my favourite remakes.