PlayStation Plus Game Catalog Lineup For October Has No PSP, PS1 Games

Another month of PlayStation Plus games has been introduced and once again Sony has seemingly forgotten to include anything for PS1 or PSP. 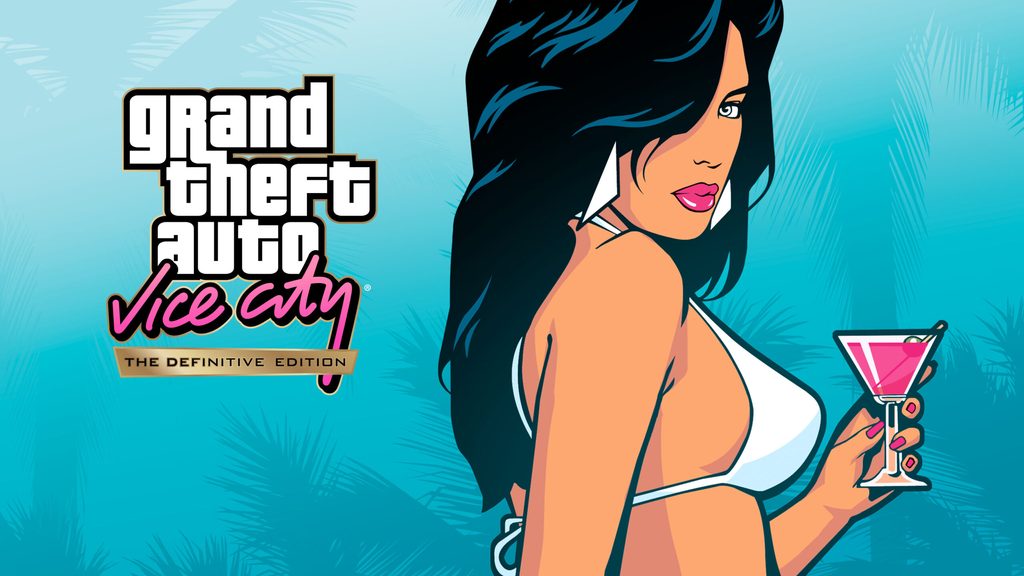 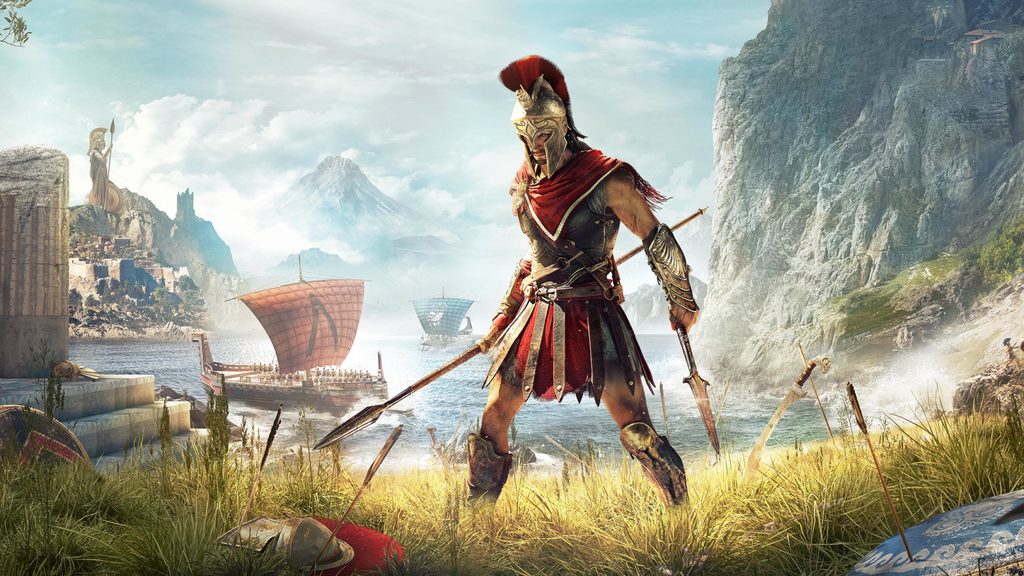 I signed up for the service hoping Sony would do more with its incredible legacy of classic games. Instead, it feels like a service that punishes long-time consumers who have been onboard from the beginning by not supporting those older consoles.

I’ve instead resorted to ripping my old PS1 and PS2 games to my PC to add them to my Steam Deck. Sony has been dragging its feet on this for some time and it is become noticeable by many that Sony doesn’t seem to care for its legacy.