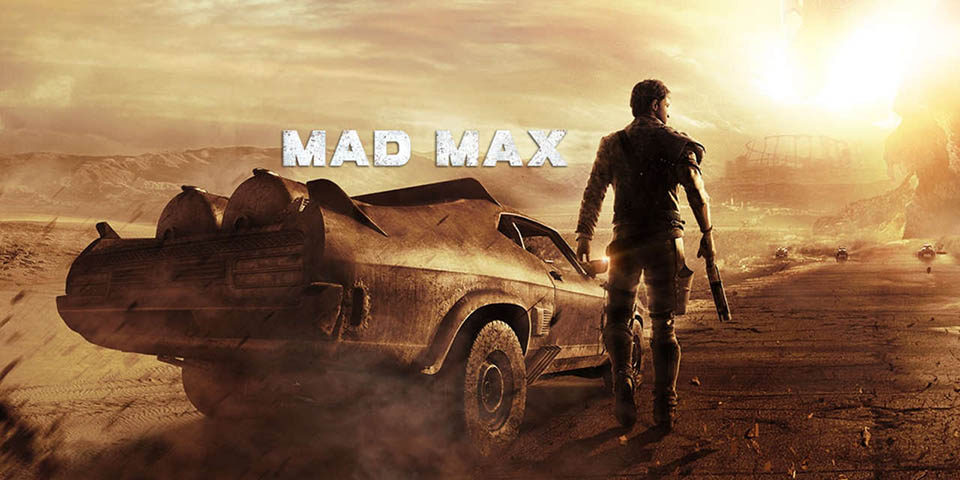 Sony has revealed the lineup of games to be available for PlayStation Plus subscribers for April 2018. To start, it’s hard to compare last month’s free games to this months because of how good the free games were in March. April isn’t a total loss though, as Sony has Mad Max and Trackmania Turbo headlining the free games for April.

The rest of the free games aren’t much to look at and I’m going to pass on everything else. A Q*Bert game is not what I want from PlayStation, but I’m sure there is someone out there who will happily play it.

I won’t even think about the other titles, they will be swept away and overshadowed by Mad Max and Trackmania Turbo. If anything, those will keep me busy for a week or two, which is good enough to tide me over until the next month of freebies rolls around.