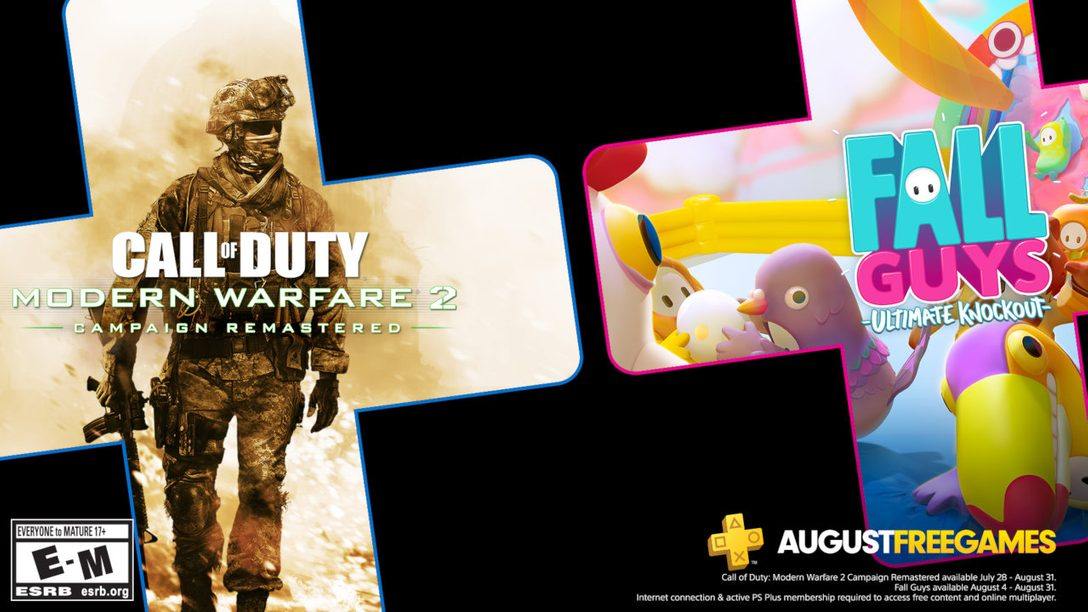 I was curious as to why I couldn’t pre-order Fall Guys: Ultimate Knockout on PlayStation – and now I know why! Sony has revealed the two games coming to PlayStation Plus this month, and they’re pretty wonderful!

Call of Duty: Modern Warfare 2 Campaign Remastered is coming a bit earlier, says Sony. Instead of waiting until August 4 to grab a copy, the game is set to go live tomorrow and is free up until Monday, August 31.