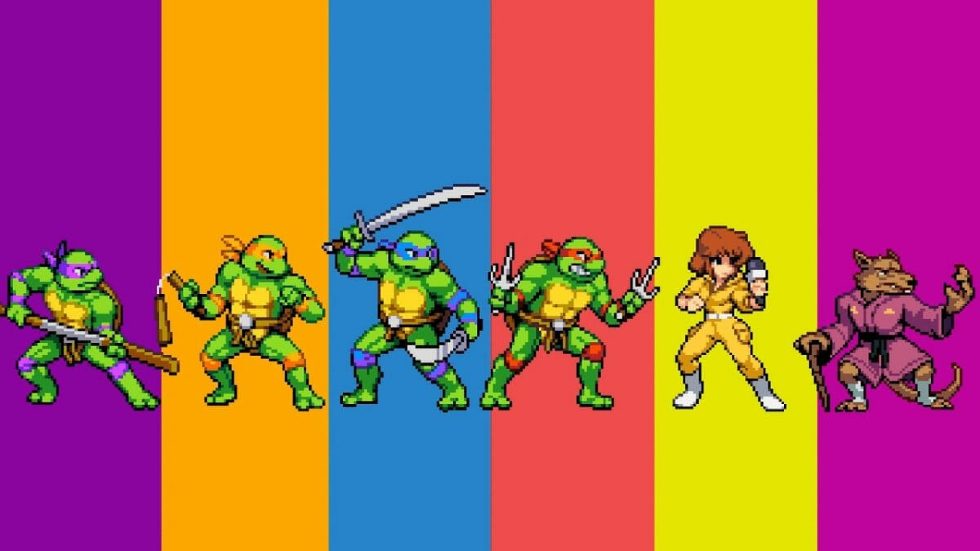 Here Are 7 New PlayStation Indies to Watch Out For

Yesterday’s Nintendo Direct was brimming with a lot of exciting titles that’ll be arriving over the next several months. Today’s focus is on PlayStation and some of the indie games players can expect over the next few months.

Earlier this morning, Shuhei Yoshida was on the PlayStation Blog talking all things indie. The Head of PlayStation Indies revealed that seven games would be revealed every 15 minutes with new updates regarding these games.

Up first is Moss: Book II, the follow-up sequel from Polyarc.

Moss: Book II is all about making players feel like a towering inhabitant of Quill’s world. Here’s how Polyarc pulls it off: https://t.co/1CCM64ROII pic.twitter.com/g7oh7arFT9

The developers at Polarc wrote a blog post detailing the work they’ve done when working on the sequel, including fresh challenges, new game mechanics, extensive environments, epic enemy encounters, and more opportunities to bond with Quill.

No release date yet but Moss: Book II is scheduled to launch in Spring 2022.

The second game to be shown today was Animal Well, a new game from solo dev Billy Basso. According to Basso, the game has “the sensibilities of the survival horror genre, but it’s not a scary game.” He goes on to say that Animal Well will have puzzles and platforms. Basso says the art is simple-looking pixel art and employs “lighting and visual effects that will push the PlayStation 5 hardware.”

Animal Well will “launch later this year or early next!”

Dotemu and Tribute Games are co-developing Teenage Mutant Ninja Turtles: Shredder’s Revenge and the one question they had during discussions was “what would be a must-have”? They said it’s having Splinter as a playable character.

In addition to Leonardo, Michelangelo, Raphael, Donatello, and April, players will be able to control Master Splinter.

“As the Turtles’ elder, Master Splinter exudes an aura of wisdom. He needed to be a little calmer and collected in his movements – but not slow. The design team created an extensive moveset with a multitude of attacks, jumps, slides, and special attacks drawing a connection with fond memories of the great rat.”

For anyone who hasn’t seen Splinter in action, I recommend checking out TMNT 2012 the CG-animated series from Nickelodeon.

TMNT: Shredders’ Revenge is set to be released later this year on PlayStation 4.

Ryan Brown, who has worked on some really fun games revealed Post Void, a new game from Super Rare Originals.

Working with Y/C/Y/J Games, their game is described as “hypnotic, challenging, and ridiculously fast.”

Post Void wants players to keep moving and racking up a kill count. Slowing down for even a minute means it’s game over and there are no extra lives to continue.

If you think this looks like a blast and because it wears a lot of its influence on its sleeve, then good thing more news will arrive this spring as the game lands on PlayStation 4 and PlayStation 5.

Devoured Studios is back once again with the follow to Salt and Sanctuary. Speaking on the PlayStation Blog, James Desilva had new details regarding Salt and Sacrifice, which is set to launch this May.

With his partner Shane Lynch, the duo have been working on the sequel with Lynch focusing on the netcode for the sequel’s PvP mode. Over the last two years, Devour Studios has been building a new world of “Ossenleigh Valley, where the rise of magic has turned burgeoning settlements into smoldering ash heaps of lawless chaos.”

In the sequel, PvP is more “dynamic than it was in Salt and Sanctuary. They’ve added sprinting with new attack animations, as well as tons of new Runic Arts to explore – these abilities are used situationally and can range from elemental buffs to spectral blades.

Adam Robezzoli, a producer on Samurai Gunn 2 jumped on the PlayStation Blog to talk about the upcoming game.

“Samurai Gunn 2 is a one-hit-kill platform fighter. It has that easy pick-up-and-play feel that makes it great for parties, but contains a wide possibility space of movement and technique for hardcore enthusiasts of the genre,” says Robezzoli.

If you watch the trailer above, you’ll see three familiar faces: Ana from Spelunky 2, Minit from the self-titled game Minit, and a crewmate from Among Us with more collaborations to be revealed.

The Hello Neighbor 2 beta is coming on April 7, 2022, and you can get exclusive beta access with your pre-order.