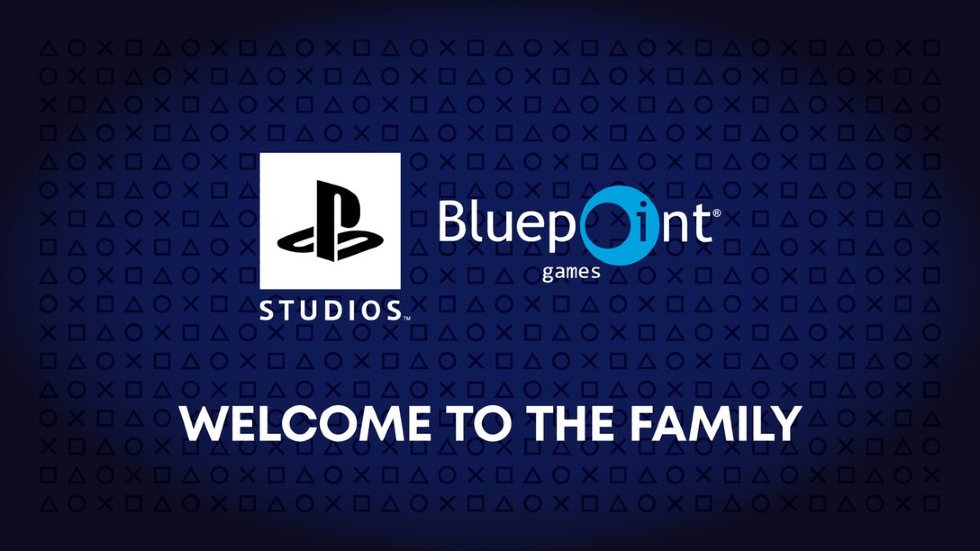 Sony Interactive Entertainment has revealed they have acquired Bluepoint Games, the studio behind the Shadow of the Colossus remake and more recently, Demon’s Souls on PlayStation 5.

Bluepoint has been working with PlayStation for a while now, but today marks the official confirmation of the studio’s acquisition after being prematurely revealed a few months back. Now, as Bluepoint Games joins PlayStation Studios, the studio looks to the future as they begin work on a new original project.

“Today I’m very excited to announce that PlayStation Studios has grown again with the addition of long-time partner Bluepoint Games! From the exceptional PS5 remake of Demon’s Souls to the critically acclaimed PS4 remake of Shadow of the Colossus and remasters of fan favourites like Uncharted: The Nathan Drake Collection, Bluepoint has built a name for itself by creating some of the highest-quality remasters and remakes in the industry,” says Hermen Hulst, Head of PlayStation Studios.

“With each of its projects, Bluepoint has raised the bar on console-defining visuals and gameplay, and the studio’s vast expertise in world-building and character creation will be a huge plus for future PlayStation Studios properties.”

Speaking to IGN, Bluepoint President Marco Thrush spoke about the acquisition, and how they want to work on something original after working on remaking games for Sony. “Our next project, we’re working on original content right now. We can’t talk about what that is, but that’s the next step in the evolution for us,” Thrush said. “The transition from remasters to remakes was to test ourselves and push ourselves harder for the next step,” he continued.

At one point, the studio employed 15 people when they began work on the God of War remaster collection, but have since ballooned to a studio of 95 employees before settling in at 70 full-time workers.

“Our team is a very highly experienced team, the average experience among most people is about 15 years, and all of them come from original development. It’s not like we’re a bunch of developers that got trained up on making remasters and remakes. We have that original game development mindset in our hearts, and that’s what we’re now ready, finally ready with the support of Sony to push forward and show what we can do, and show what PlayStation can do,” Thrush said.

This entire time, Bluepoint Games remained an independent studio and while it was b choice, the time came where the studio had worked with Sony so long that made sense to make the relationship official, being beneficial to both sides to work on new projects.

“Bluepoint is now in a place where there’s hardly an entity imaginable that knows PlayStation better than they do because they’ve worked with so many different teams on their respective, iconic franchises that they’ve had a developer insight in a wonderful way,” Hulst tells IGN.

PlayStation has been on a spending spree lately, picking up Housemarque, Firesprite, Nixxes and Fabrik Games —all being acquired within the last year.

“We are open always to building new relationships or bringing people in-house, but only if we adhere to the quality-first mentality and the right kind of innovative content, new experiences, diverse experiences. Because all of these teams, they share a lot, but they’re also very different from one another, and that’s what I really like,” Hulst said. And I think that’s what the PlayStation audience, the PlayStation fans, deserve, it’s that diverse slate of games coming out of PlayStation Studios.”