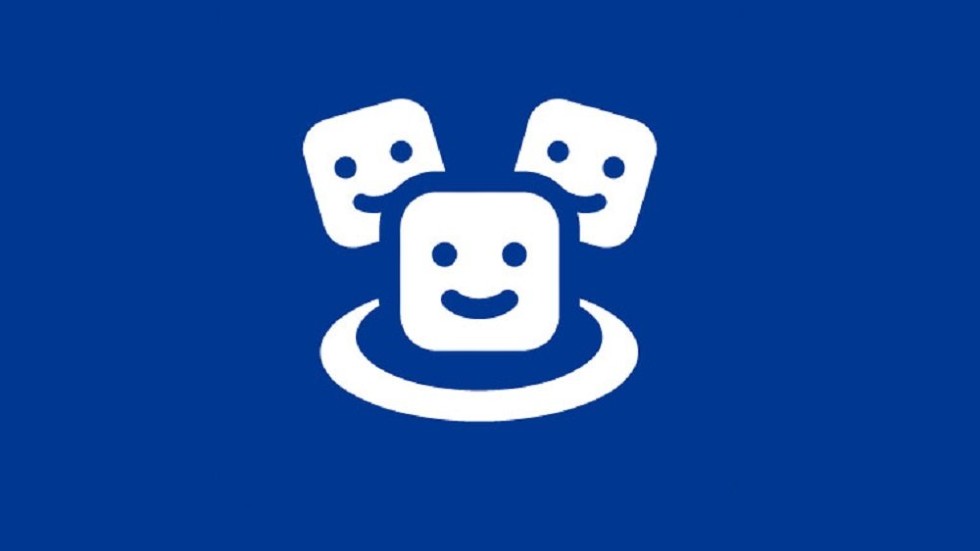 PlayStation Communities to Shutter Next Month

Get ready for the end, as Sony has announced that PlayStation Communities are shutting down next month. As many people used the feature on PlayStation 4 to interact with like-minded gamers, find clans in games like Destiny, or share screenshots, it is currently unknown if a successor is in the works.

As someone who used it to find people to play Destiny 2 with and against in PvP, this one hurts. Sony announced the news as part of a important notice regarding PlayStation services. In the tab for Communities, a small blurb confirmed the news and announced the end date.

However, you’ll still be able to stay connected and enjoy messaging features and more on your PS4 and the PlayStation App.”

In March 2020, Sony Interactive Entertainment closed the Communities app on iOS and Android devices. You still have time to gather your friends as the feature will permanently close when the next system update launches in the next month or so.

Right now, the PlayStation 5 has the ability to send and receive messages but the features on console are limited.