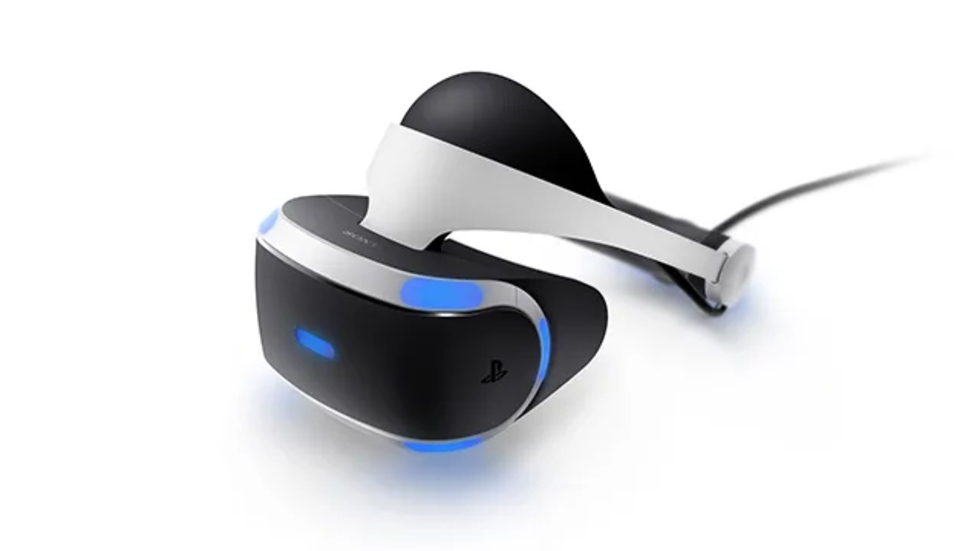 PlayStation is officially working on the next generation of VR and it’s coming to the PS5 but won’t be launching in 2021, PlayStation announced.

The new headset will improve on its PS4 predecessor – and hopefully its success – which will feature a better field of view, improved resolution and a single cord to connect to the PS5.

“We’re taking what we’ve learned since launching PS VR on PS4 to develop a next-gen VR system that enhances everything from resolution and field of view to tracking and input,” PlayStation head of platform and planning, Hideaki Nishino says.

“It will connect to PS5 with a single cord to simplify setup and improve ease-of-use while enabling a high-fidelity visual experience.”

Introducing the next generation of VR on PlayStation: https://t.co/gaUarkeJZJ pic.twitter.com/IBToCWnOaV

The new headset will also feature a brand new VR controller, which will focus on ergonomics and utilize some of the features found in the console’s DualSense controller.

“There’s still a lot of development underway for our new VR system, so it won’t be launching in 2021,” Nishino says.

“But we wanted to provide this early update to our fans, as the development community has started to work on creating new worlds for you to explore in virtual reality.”

Overall, this is an announcement I’ve been waiting for as someone who has been anticipating the next PSVR headset. I never jumped on the first headset because I wanted to get into VR on PlayStation after the first generation issues were resolved in the next headset.

While it sounding like a better headset, I think the single cord is a step in the right direction but I was kinda expecting it to go wireless like other PC headsets; I guess Sony is not there yet.

I know this is an early announcement but there was no confirmation if PS4 PSVR games will be backwards compatible on the new headset. I like to assume so because there are some games like Astro Bot: Rescue Mission I want to get into on PS5 with the Next-Gen VR PS5 headset.