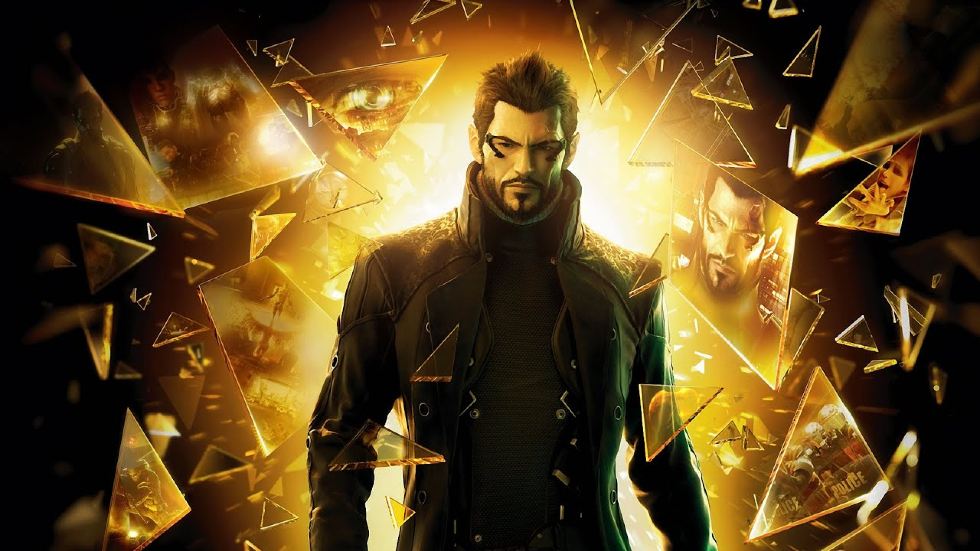 Sony Interactive Entertainment has revealed the acquisition of Nixxes Software, a Dutch studio with over 20 years of experience in game development and optimization. The studio is based in Utrecht, Netherlands, Nixxes will join PlayStation Studios Technology, Creative & Services Group to work on the in-house technical and development capabilities of PlayStation Studios.

Excited to announce that the talented Dutch studio Nixxes Software will be joining PlayStation Studios. It's a real pleasure to welcome a team with such deep technical expertise and vast experience to the @Playstation family. Huge congrats to everyone @NixxesSoftware!

“I highly respect Nixxes and am excited for this very experienced team to become part of the world-class development community at SIE,” said Hermen Hulst, Head of PlayStation Studios. “They have a passion for improving games and for delivering the best possible experience for gamers. Nixxes will be a strong asset for everyone across PlayStation Studios, helping our teams focus on their most important goal, which is to create unique PlayStation content at the best possible quality.”

Nixxes has been around for some time and some of the work they’ve done includes optimizing and porting Legacy of Kain: Soul Reaver to Dreamcast, building developer tools for Lara Croft Tomb Raider: Legend for Crystal Dynamics, adding DirectX 11 support for Deus Ex: Human Revolution and more recently back-porting Rise of the Tomb Raider from Xbox One to Xbox 360 and PC and porting Marvel’s Avengers to PC.

“We can’t wait to get to work and are so excited to bring our technical and development expertise to an IP powerhouse like PlayStation Studios,” said Jurjen Katsman, Founder & Sr. Director, Development, Nixxes. “We’re looking forward to working with some of the most talented teams in the industry to deliver the highest-quality gameplay experiences for PlayStation fans.”

As for what Nixxes Software will likely be doing, we know they will be supporting various PlayStation Studios but it is yet to be seen exactly where the support of Nixxes Software will land. Either way, the studio will be a support pillar from the looks of it and it’s going to bolster development for Sony.