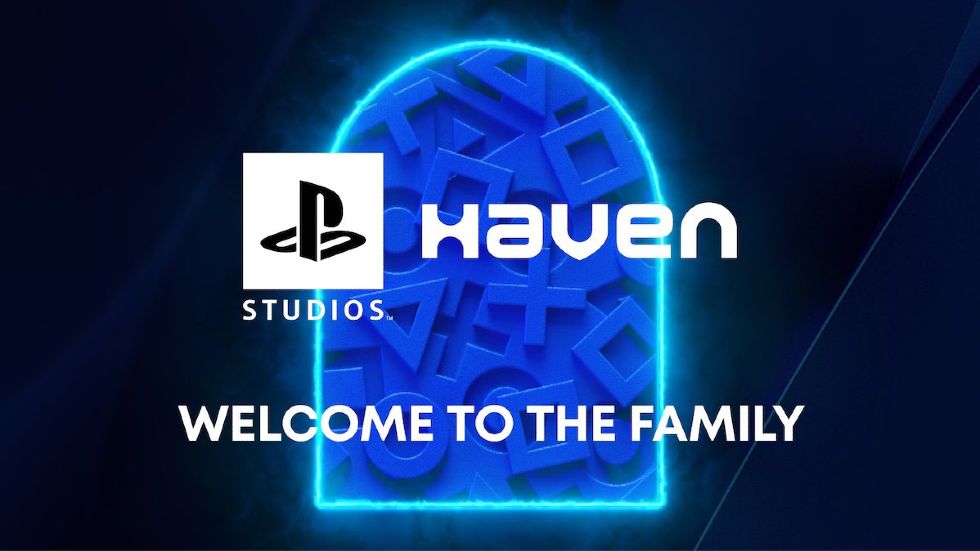 Back in March 2021, Raymond announced the launch of her new studio along with their work on an unannounced new IP for PlayStation.

“Haven Studios is an emerging studio with an exceptional team of talent, and we’re delighted to welcome them into PlayStation as our first game development studio in Canada,” said Jim Ryan, President & CEO, of Sony Interactive Entertainment. “The studio’s focus on creating an original AAA multiplayer game will not only flex the power of PlayStation 5 but will further expand upon the diverse catalogue of gaming experiences that can only be found on PlayStation.”

With the acquisition news, Helmen Hulst, Head of PlayStation Studios said in a blog post that Haven’s new IP is a AAA multiplayer experience.

“We’ve had the privilege of working closely with the team at Haven Studios over the past year and have been extremely impressed with its growth and progress on its first project,” said Hermen Hulst, Head of PlayStation Studios. “Jade has built a world-class team with the creative and technical prowess necessary to deliver on such an ambitious project. We value the studio’s dedication to building a player-first, collaborative game environment that can last for generations and are thrilled to have them officially become a part of PlayStation Studios.”

The acquisition of Haven Studios also marks PlayStation’s 18th studio overall and their first one to be based in Canada. 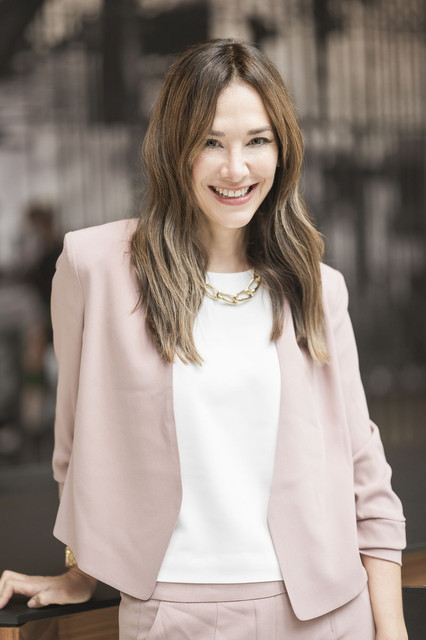 The blog post also shared a letter from Raymond, here’s an excerpt:

“We’ve made amazing progress in a short time thanks to our talented, passionate team and their exceptional contributions. We established a culture at Haven grounded in kindness, adaptability and courage that unlocks creativity. Our first new IP for PlayStation is on track to deliver a AAA multiplayer experience with a vision to build a systemic and evolving world focused on freedom, thrill, and playfulness that will keep players entertained and engaged for years.” said Redmond.

She continues, “As an SIE first-party studio, we will have the opportunity to collaborate with some of the world’s most renowned development teams, including studios like Guerrilla, Naughty Dog, Media Molecule, and Insomniac Games, the creators of games that have inspired us as players and developers for years. We’re excited to learn from these world-class studios, as well as the exceptional central creative, technology and marketing teams whose expertise will enable us to deliver even better games to players.”

Early last year, Google shuttered its internal first-party studios, leading to the creation of Haven Studios. With an exodus of talent after the implosion of Stadia, Haven has been a beacon for developers in Canada.

GamesIndustry.biz has a great article about the acquisition of Haven Studios. Jim Ryan mentions that the acquisition comes because of how impressed everyone at Sony was with the team, “with a desire to deepen that relationship.”

“It’s just easier for us to invest in the team and game more deeply this way. It is a testament to the fact we’ve been very impressed with the progress that Haven has made. They’re actually exceeding a lot of the plans, including in terms of time, which very rarely happens in game development, let me tell you. So we thought: Let’s invest deeply and do this properly,” said Ryan.

While details are still unknown about Haven’s upcoming PlayStation exclusive, we’re sure to find out about it in the coming years.