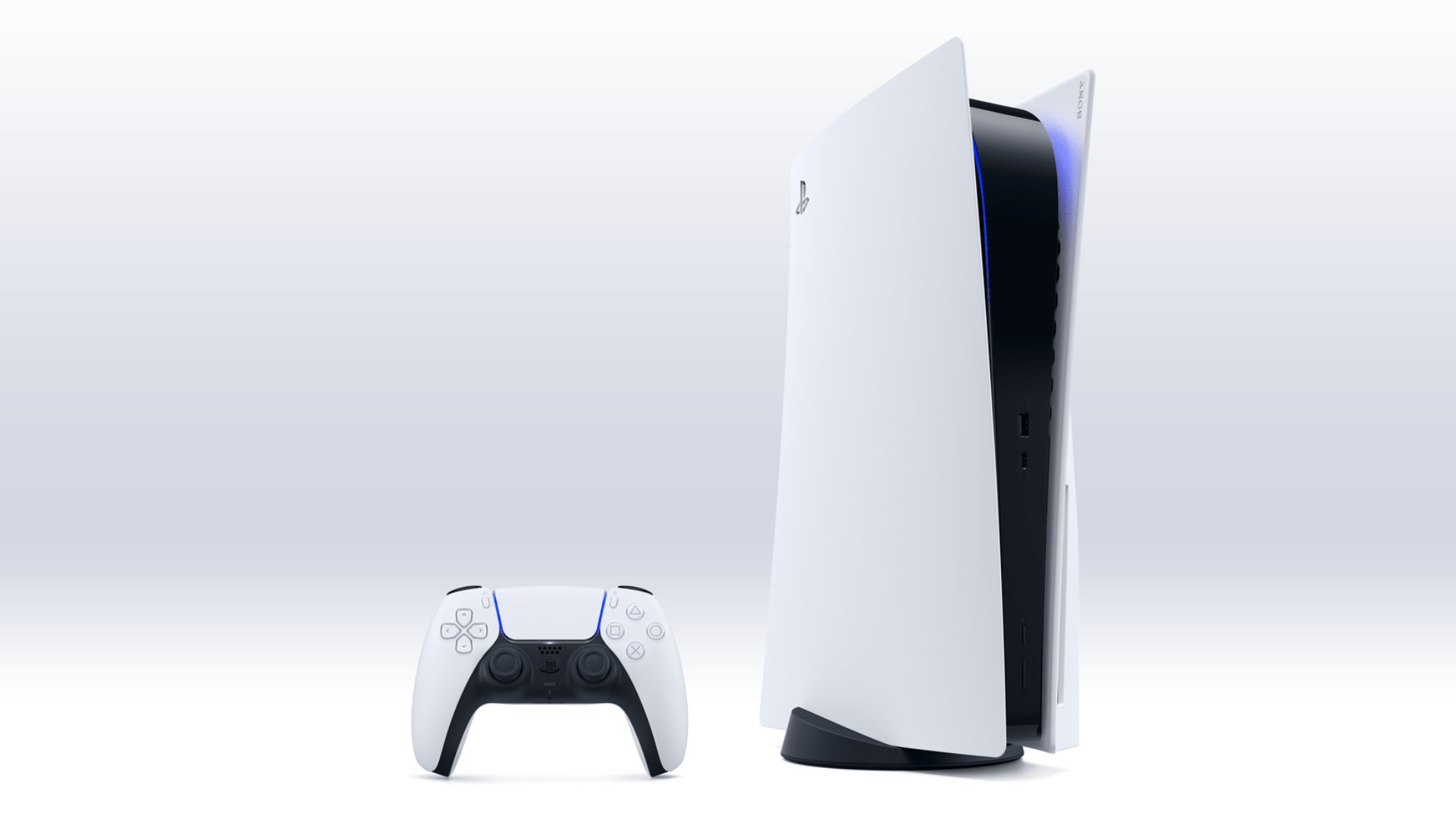 Sony’s latest financial results are in for the fiscal year ending March 2022 and it looks like the pandemic has left its mark. While the PlayStation 5 has sold an impressive 19.3 million units since launch in November 2020 but has missed its target by three million units.

In the company’s latest quarter, Sony sold two million units. Depending on who you ask, the total sold in the first two months is impressive given that there is still a global supply chain shortage affecting several industries around the world. Sony has come out to say it is “comfortable” with the success of the PS5 and will hit targets in the future. Compared to the same time period last year, Sony sold 3.3. million units.

Covid-19 is not going anywhere and we’ve come to accept it isn’t going to be easier to live with the virus. It seems like many companies have found a path forward as the pandemic continues as we learn to get back to pre-Covid times and continue with our lives.

Lastly, the PlayStation 4 continues to sell but it has slowed down to a crawl. Since launching in 2013, the console has sold a whopping 117.2 million units with 0.9 million having been sold in the first months of 2022. I’m not sure if the PS4 will ever surpass the PlayStation 2’s lifetime sales — currently sitting at over 158 million units.