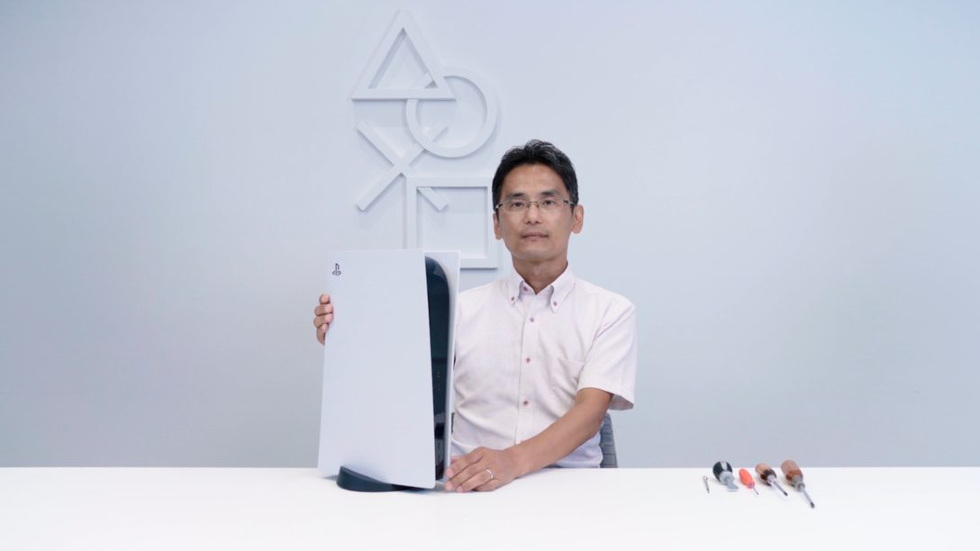 If you’ve run out of room on your PlayStation 5 already, you aren’t alone as the meagre 667GB of storage available has been a talking point for some time now. In a new report from Bloomberg, it looks like internal storage upgrades may be coming this summer.

Many modern AAA games are bloated when it comes to their size, an example of this is Call of Duty: Black Op Cold War, which takes up over 150GB of storage. Activision even put out a blog post saying that the standard PS4 will no longer be able to hold every mode that the latest Call of Duty supports and 500GB is no longer enough to hold all that data. It’s ridiculous and the studios need to address this soon. 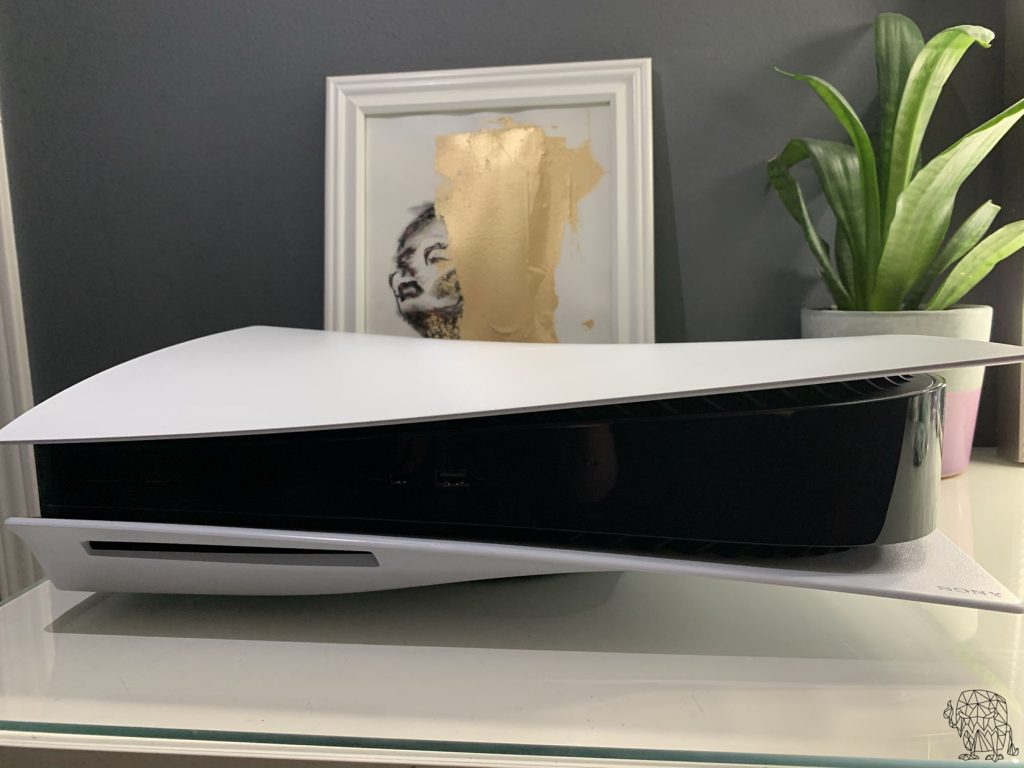 Players will have to wait a while longer though since it is likely Sony won’t unlock the storage upgrade capacity until later this summer. Sure, players can use an existing HDD to store games but only PlayStation 4 titles, and that’s still not working as intended, leaving players with crashes, corrupted discs, and a ton of frustration.

Bloomberg’s report states that support for the storage upgrade will arrive via a firmware upgrade that also unlocks a higher cooling-fan speed, ensuring your console doesn’t overheat.