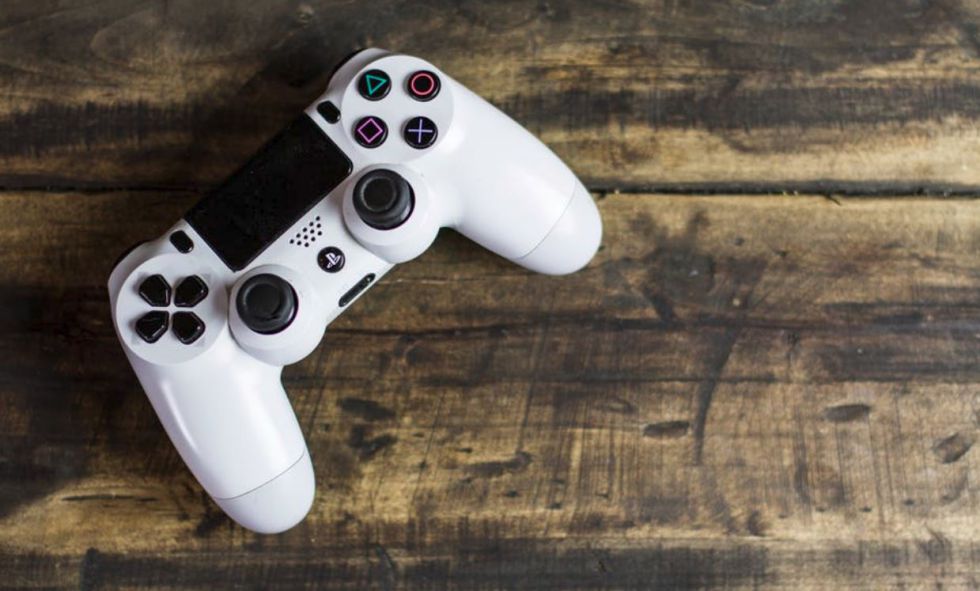 Sony announced in its financial results for the three months ended June 30, 2020, and the numbers are topping 112.3million.

According to Sony, the company shipped 1.9 million PlayStation 4 units from April to June 30, but sales were down from the previous year, which saw 3.2 million units shipped. There has been a strong performance in Q1 and both The Last of Us Part II and Ghost of Tsushima are trending well. PlayStation Plus subscribers reached approx. 45 million, which is up from 36.2 million subscribers last fiscal year.