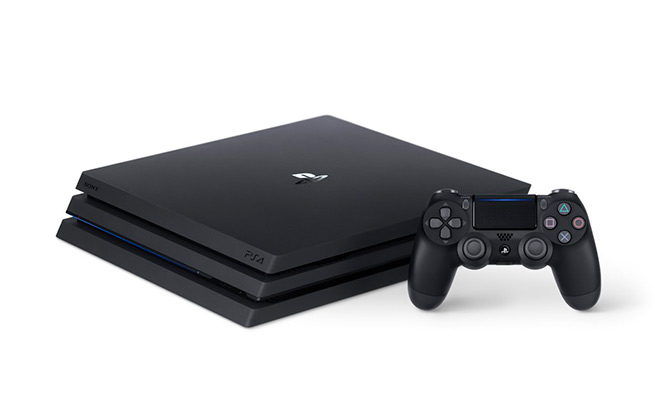 This update comes after more than four months since the systems release.  With a 4K TV and the built in media player app PS4 Pro owners can now playback 4K videos that are in MP4 format saved on a USB stick or on a home server. This also includes PlayStation VR owners that will now be able to play 4K VR video content. However it is important to note that external drives formatted by the PlayStation 4 can only be used for saved games and app, not to save and play  videos.