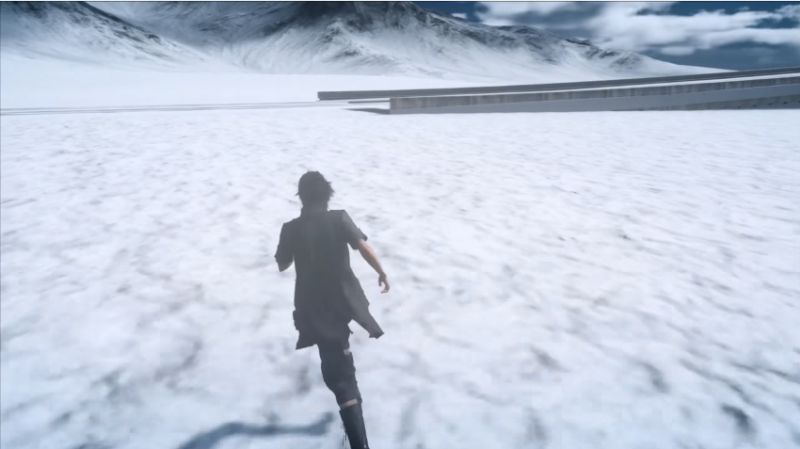 The latter half of Final Fantasy XV was linear. You explored the Niflheim Empire largely in part on a passenger train, the world of your enemy just outside your window. Luckily, YouTubers are now exploring these unused areas and through glitches, have shown us what the empire of Niflheim has to offer.

Fotm Hero has videos exploring “all of Niflheim”, as well as Cartanica, the level from a later chapter in Final Fantasy XV. There are some other areas as well but these are unnamed areas of included in-game.

Some areas are very detailed, even when you’re far from the Station, what do you guys think?

I personally love the African Savannah looking area, hope they’ll make this explorable at some point.

Note that only the desert area around Cartanica is fully loaded, to access to the other zones I had to “avoid” a loading screen, that’s why some areas aren’t loaded, like Tenebrae for example.

Interestingly enough, certain areas have had work done in them post-patch 1.03, this means there might be some DLC or expansions involving these areas in the future at some point.