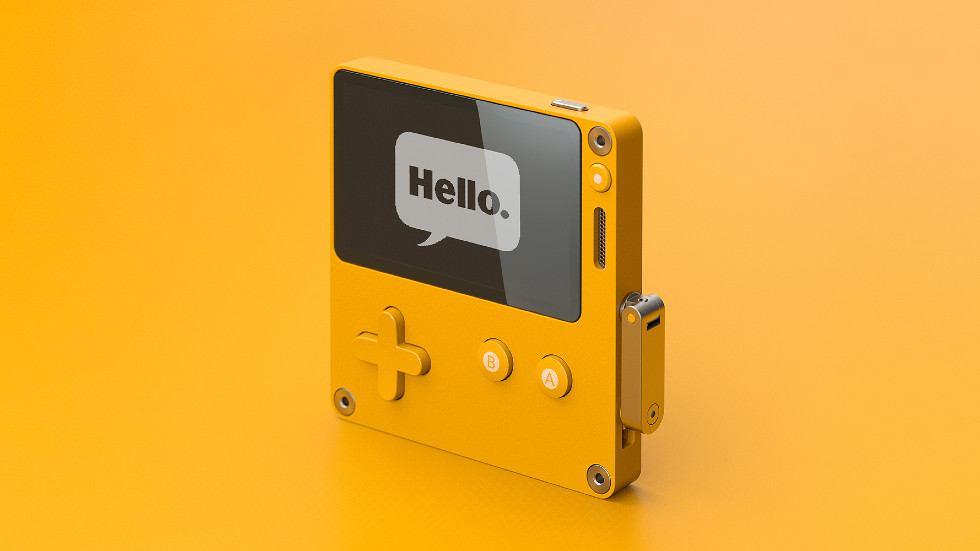 Things are really beginning to crank up for the Playdate!

If you’ve been living under a rock, and have yet to see the bright yellow console, then be sure to check out the video above!

Playdate is an indie game console created by Port-based publisher Panic [Untitled Goose Game, Firewatch] that differentiates itself based on a one-bit screen and a crank that functions in the place of a D-pad or a stick.

We now know that Playdate will be available for pre-order starting in July. We also know that the unit will retail for $240 CDN, which is a hefty sum for an independent console, but Panic is promising that through what they are calling “Playdate Season One”, you’ll automatically get access to 24 free games with one coming every week, a protective flip cover and even some surprises along the way with one of those surprises appearing to be a Playdate exclusive game by Lucas Pope! [Return of the Obra Dinn, Papers Please] The working title is Mars After Midnight — and it looks like a delightful what-if Papers Please took place on Mars-type game!

Here’s an image of the 24 games made available over Season One, as well as some designer credits. 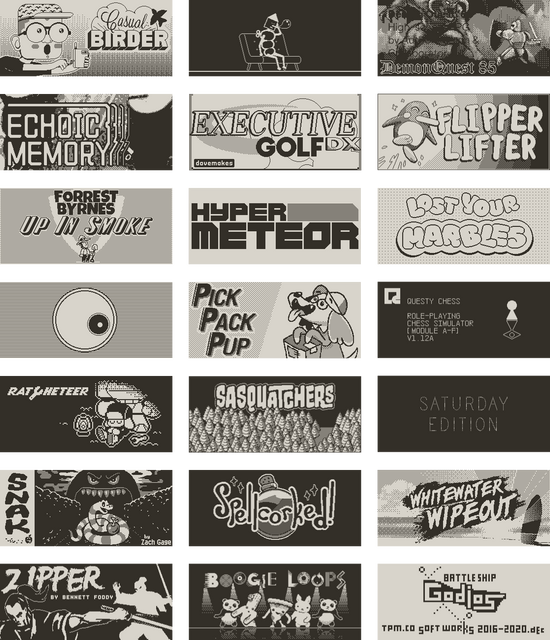 The second big announcement is the unveiling of the Playdate Stereo Dock — an also yellow cube that — when paired with your Playdate — becomes a desk-topper, clock, speaker and pen holder [pen included!] that resembles a block from The Legend of Zelda: Breath of the Wild! 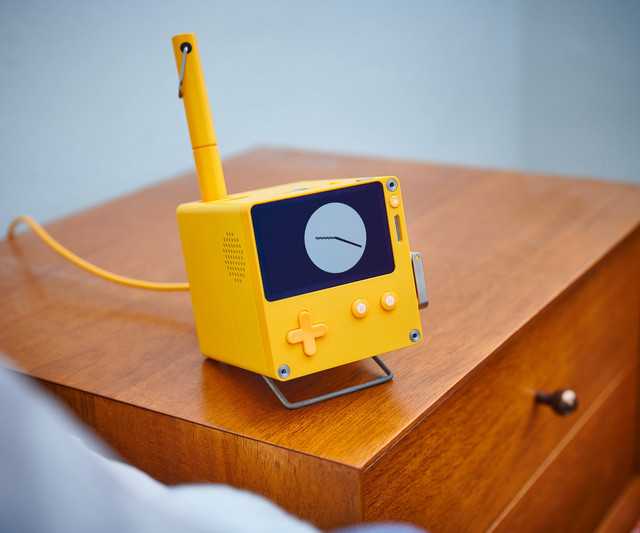 There aren’t any details about how much the Playdate Stereo Dock will cost you, whether it’ll be available in a package deal or whether it will also be a piggy bank of some sort. Stay focused on this Twitter account for more details on this awesome accessory!

The last big announcement is that Playdate will also allow you to become a developer yourself with “Playdate Pulp” — a free, web-browser development kit that will let you create your own games to be loaded onto Playdate. Likely, this tool will also help people get to the level of Playdate Developer Preview — a sort of test kitchen for future Playdate content! 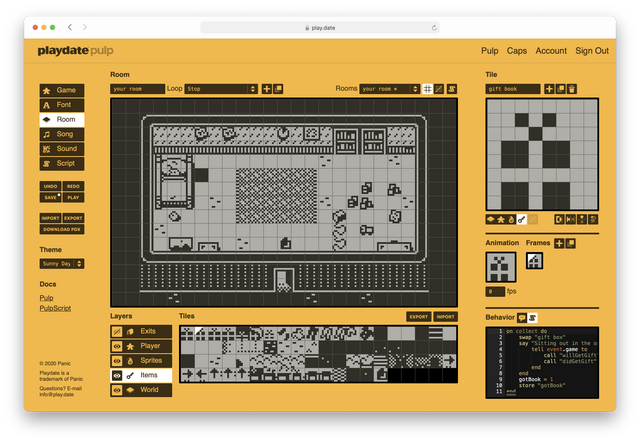 It’s time to get ready for my Playdate.