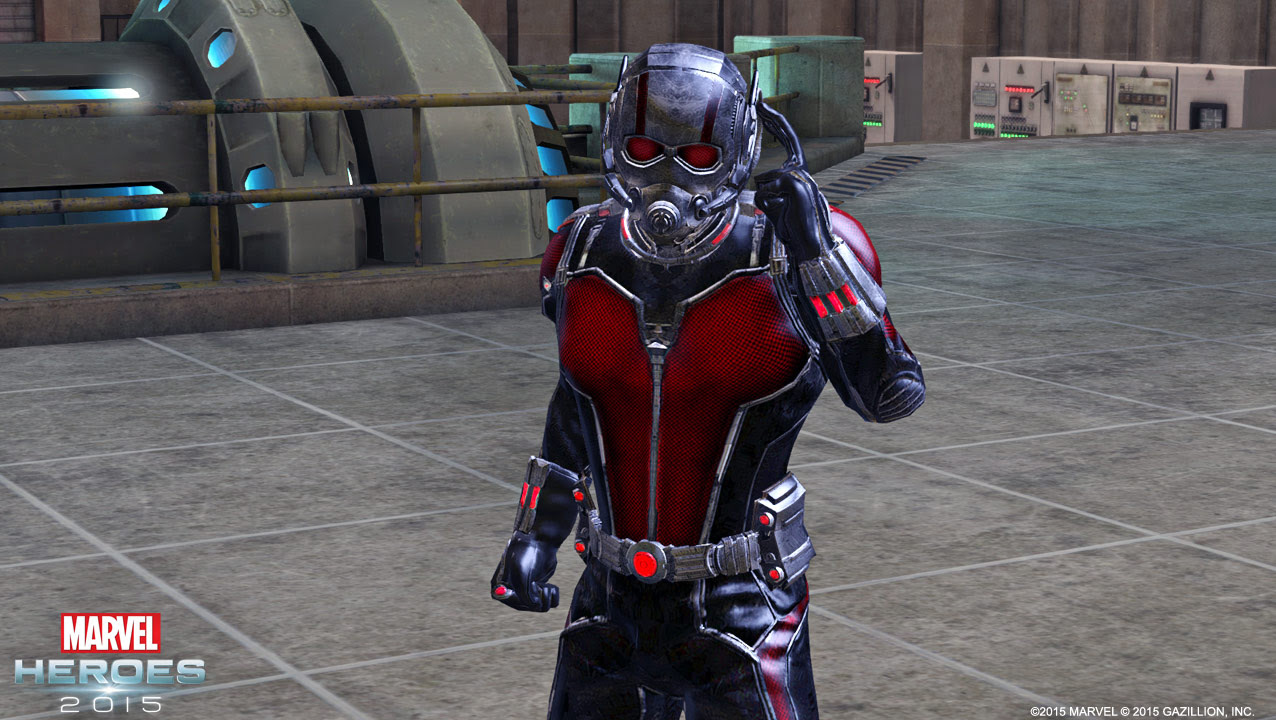 Marvel Heroes 2015, Gazillion’s highly acclaimed free-to-play action-RPG set in the Marvel Universe, celebrated its second anniversary on June 4, and even after a full month of in-game festivities, the game continues to bring the party to you. Starting tomorrow, July 8, all who play the game on their PC or Macintosh are also participating in the Marvel Heroes 2015$25,000 Giveaway – a game-wide event featuring five incredibly rare Vibranium Ticket drops, each worth $5,000 US. All winners who have come forward by Friday, July 10, will be congratulated publicly at Gazillion’s Marvel Heroes 2015 San Diego Comic-Con panel that day at 6:00 p.m. PDT in Room 25ABC “We’ve had some great giveaways throughout June to show our players how much we appreciate them – everything from a free character of their choice to a Baby Groot pet and an Iron Man Team-Up character – but all that still wasn’t enough,” said David Brevik, CEO of Gazillion, Inc., and creator of gaming’s iconic Diablo franchise. “We wanted to figure out a great way to reward everyone for simply playing Marvel Heroes 2015, and what better way than with prizes that can actually positively affect their lives outside of our game? So, we went to Wakanda and dug up some vibranium to create five tickets worth $5,000 apiece. All you need to do is play the game for a chance of finding one and cashing it in.” Whether participants have played Marvel Heroes 2015 long enough to “Cosmic 60” all 48 playable characters or if they’re a Level 1 Rocket Raccoon taking his first steps into the Story Mode written by Brian Michael Bendis, anyone who plays in an eligible territory can win, and it could happen in any mode at any time between July 8 and August 31, 2015.