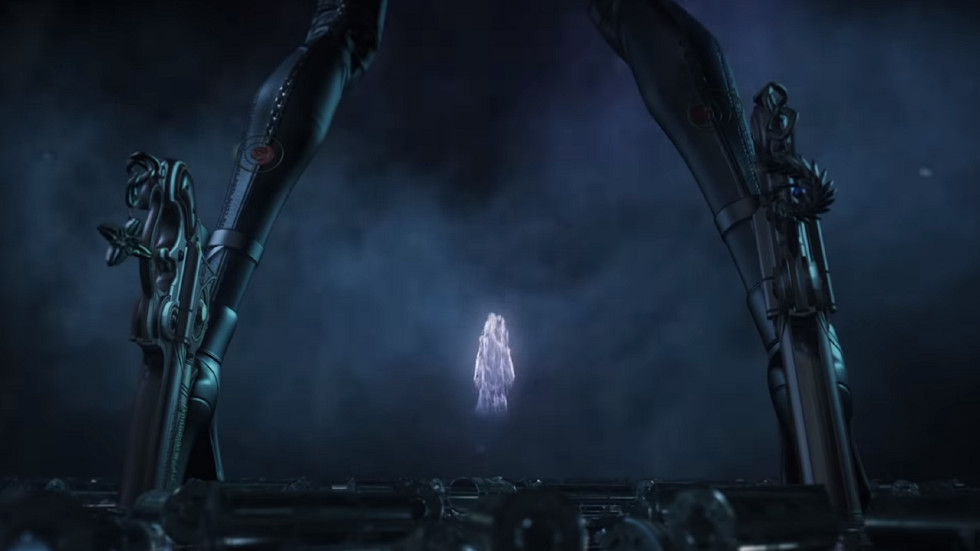 PlatinumGames Says Showing Bayonetta 3 Is Not Up To Them

PlatinumGames has been working on Bayonetta 3 for what feels like ages at this point. Like a lot of fans, I’m wondering where the third game is after only being seen via a teaser at The Game Awards 2017.

Bayonetta 3 is missing and per VGC, when asked where the game is, Hideki Kamiya wasn’t at liberty to say, stating that: “It was more of a not definitely ‘something will come out this year’, but if there is a year, then something should happen, right?”

Kamiya goes on to say that he knows everyone is asking where Bayonetta 3 is. “If you remember last time, I said that even though everyone was asking about Bayonetta 3, maybe you should tell everyone to forget about it for a while. I kind of need to keep to that stance for now because ultimately, it’s not our decision what to say and when to say it.”

One would hope that after three years, we would at the very least have another trailer but the silence is deafening when fans want even the smallest breadcrumbs.