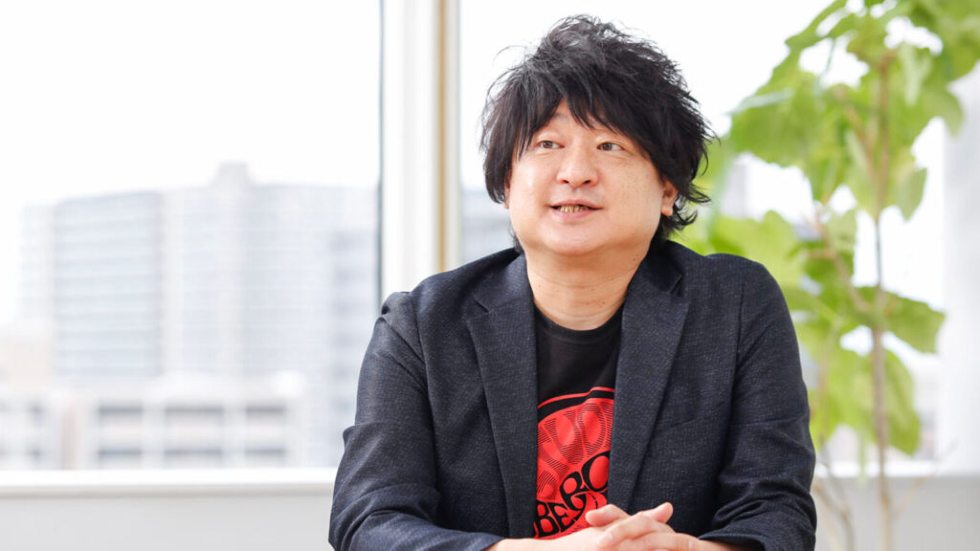 PlatinumGames’ President Has Stepped Down

Since April 2016, Kenichi Sato has been the president and CEO of PlatinumGames, but as of last month, it was revealed that he has stepped down. In a statement posted to the publisher’s website, Sato confirms his departure and acknowledges his successor while reminiscing on his time with the studio.

“I started as president of PlatinumGames back in April of 2016 with the goal of bringing smiles to all our fans the world round. After forming a partnership with Tencent in December 2019, I opened a new office in Tokyo to expand our development team, and ultimately was able to kick off our first self-publishing ventures, something which had been a dream of the company for a long, long time,” says Sato. “Currently I feel that PlatinumGames is ready to push forward towards more innovative forms of play, and so now is better a time than ever to hand the reigns to Inaba, who has led the initiative on building the company’s creative output for many years now.”

Replacing him is Atsushi Inaba, who has been appointed new CEO. In his new role, Inaba posted a letter talking about the future of PlatinumGames, saying: “Games come in all different styles for all different kinds of people. At their nature, they are a true expression of liberty: thoughts come together freely to create an idea, to expand upon it, and then, to actually play it. The real enjoyment from games comes from the freedom given to both the creator and user—which is why I believe them to be such an amazing form of entertainment.”

Regarding the studio’s philosophy on development, Inaba says that approaching fun with “complete sincerity has always been important,” and that the studio as an entity takes pride in what they do.

PlatinumGames has a lineup of games set to launch over the next several months including Sol Cresta, Babylon’s Fall, Project G.G., and Bayonetta 3.