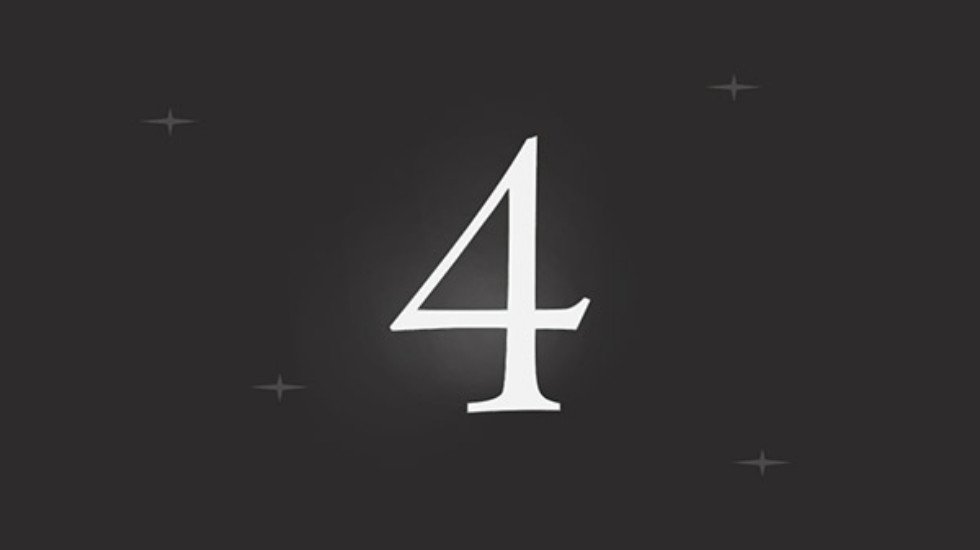 The studio known for games like Bayonetta, Vanquish, and most recently Astral Chain, is currently working on games like Bayonetta 3 and Babylon’s Fall. There are also rumour swirling that a Wonderful 101 remaster/revival is in the works on Nintendo Switch.

However, that last one is wishful thinking. That’s because of this tweet with Hideki Kamiya and the computer screen sitting at 1:01 PM.

Scenes from the PG office! Who's that photobombing Hideki Kamiya? pic.twitter.com/D70oalUTKo

I’m at a loss for what this website could be about. There’s nothing I can think of that relates to the number 4 and Platinum Games. On the one hand, this could very well be a collaboration but on the other hand, it could very well be nothing.

UPDATE: The four announcements from Platinum Games were the following:

With the fourth tease being a prank, today the studio revealed that they have one more, official reveal on the way and they are calling it a Bonus Stage announcement on Twitter: