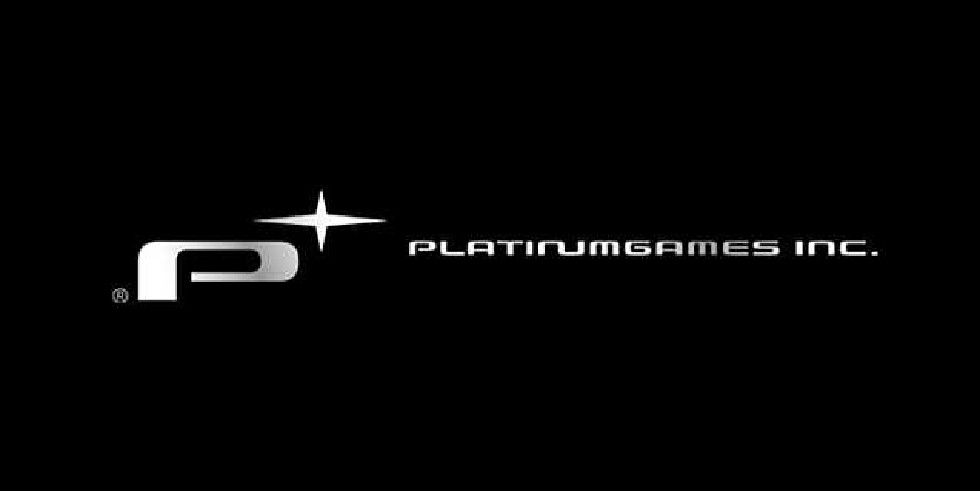 Hot off revealing that the second of four announcements, which includes a new project – Project G.G., which is in development now with Director Hideki Kamiya at the helm.

The third of four announcements were actually part of the second announcement, which is the reveal of a sister studio opening in Tokyo. Set to open in April, the new studio is currently hiring for new employees, so if you are interested, you can head to this link and check out what they are looking for.

Also of note, Tencent’s involvement is why Platinum Games is able to open a second studio and work on Project G.G. and that is why we’re seeing so much movement from the Osaka branch.

We have one more announcement to go and I’m hoping we find out soon what it is.