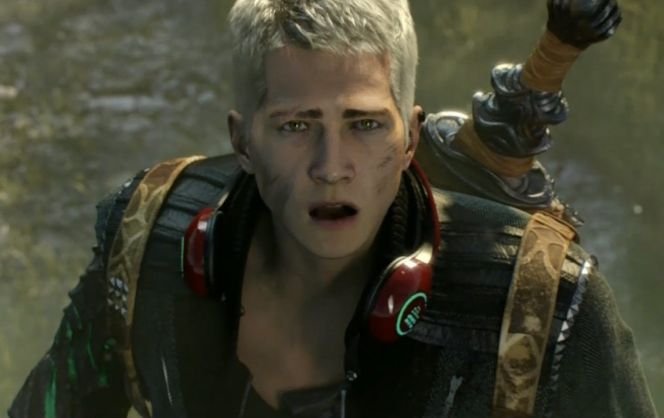 We heard about the cancellation earlier this week and Microsoft confirmed the news shortly thereafter. Platinum Games was silent on the situation until late last night when Hideki Kamiya spoke about the ordeal. In addition, president of Platinum Games Kenichi Sato posted on the official blog:

We’re sorry to say that on January 9, 2017, Microsoft Studios announced the cancellation of Scalebound. We are very disappointed things ended up this way, especially since we know many of our fans were looking forward to this game as much as we were.

Going forward, we will strive to continue delivering high-quality games to you, starting with NieR:Automata in March, and including products like GRANBLUE FANTASY Project Re:Link and LOST ORDER in the future.

We will keep working hard to meet your expectations and we look forward to your continued support!

As you may have already heard, Scalebound has unfortunately been canceled. I'm very sorry to everyone who was looking forward to this game.

Sorry to bring you such bad news at the start of the year. All I can do for you is to promise to keep delivering fun games.

I'll work extra hard to never have to let you down like this again, so I hope you will keep watching over us in the future too.