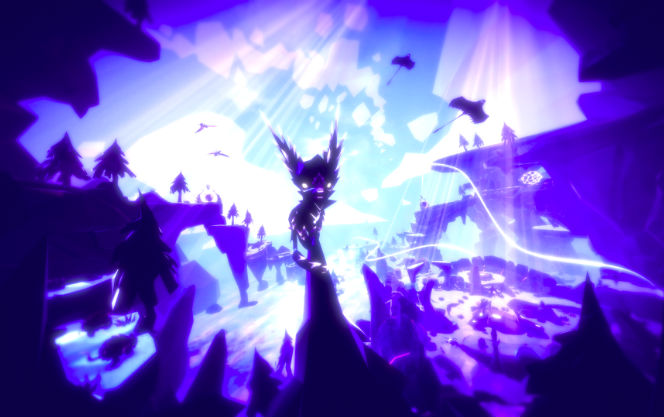 EA has announced that Fe, an EA Original title, will be releasing worldwide on February 16th, 2018. The game is developed by Zoink Games, a Swedish studio, and is an imaginative open-world platformer where players will get to set forth on an adventure, discovering the secrets of the forest. A new look at Fe can be seen in the Nintendo Direct below (around the 10:37 mark). Fe launches on Xbox One, PlayStation 4, PC, and Nintendo Switch on February 16th.

In Fe, players will be enchanted by the natural surroundings as they uncover secrets, complete side quests, and meet the mystical creatures of the forest. Players will climb, glide and dig as they voyage through the open world experience, meeting, interacting and rescuing plants and animals from the Silent Ones, the machine antagonists that are threatening the forest. Through unparalleled freedom of exploration in a world full of discoveries to uncover, players will become Fe and never want to leave.