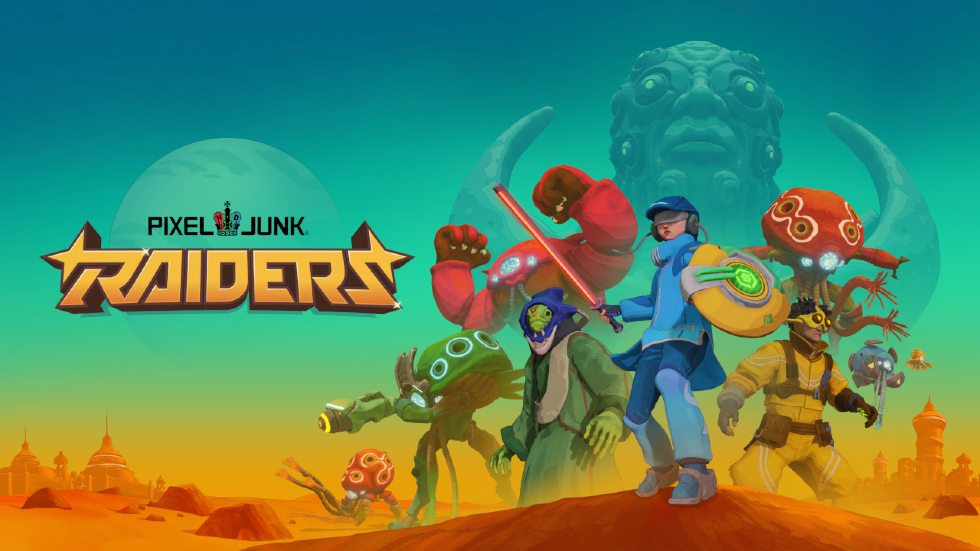 Q-Games is working on an exclusive game for Stadia and it’s coming next week exclusively to Stadia, we’ve learned.

The latest game in the PixelJunk series is called PixelJunk Raiders and it takes place on the Planet Tantal. Under attack by alien invaders who want to harvest the inhabitants, you’ll have to rescue them as you smash, raid, and rescue the residents across hundreds of missions. You’ll also work towards solving the secrets and mysteries of the Keepers.

PixelJunk Raiders will use Stadia’s State Share, which allows spectators to use game states of your instance of a game. You can replay certain parts of a game or pass them along to others so they can jump right into a special moment.