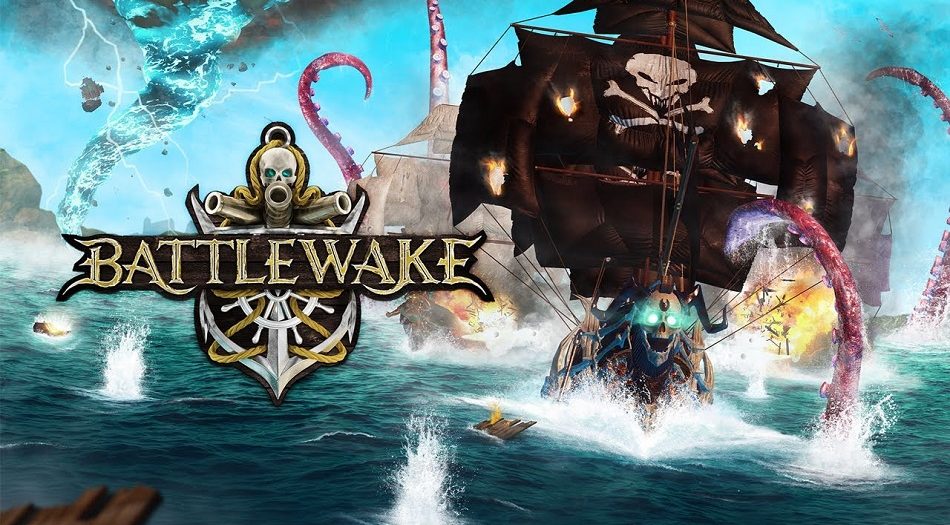 Play as one of the four mythical pirate captains and terrorize the seas with an arsenal of weaponry and ultimate abilities in Battlewake. It features a campaign mode that can be played solo, or cooperatively, Warfare mode where one to four players work together to complete various quests, and a Plunder mode that is a ten player free-for-all deathmatch where the sea is your battleground.

Some of the ultimate abilities are unleashing the Kraken in the open seas and wielding the strength of the ocean to send your enemies flying through the sky. Completing quests and sinking enemy ships will results in coin that can be spent to upgrade your ship and become the fiercest pirate of them all! Battlewake will be sailing onto PS VR, HTC Vive, and Oculus Rift+Touch on September 10.

Hands-On With The Legend of Zelda: Link’s Awakening