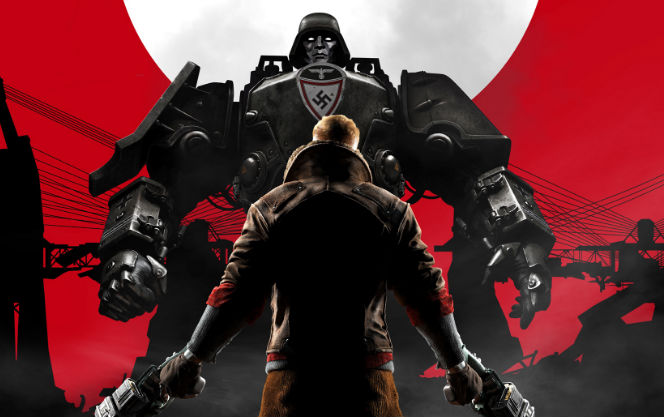 E3 is over for another year and now begins the waiting period for all the new games that were showed off during the various conferences.

Sony- A lot of really cool stuff was shown off during Sony’s conference. Shadow of the Colossus is back but rather than just remaster it, it’s been completely remade! Days Gone looks like a lot of fun, which is kinda rare of Zombie games these days. And then of course…Spider-Man! Holy crap does this game ever look incredibly. It looks like it borrowed some of the best features from the Batman Arkham games and made them their own with this upcoming PlayStation exclusive. The Sony conference was easily my favorite, hell, I just bought a PS4 so it must have had some impact on me eh?

Super Mario Odyssey- T-Rex’s and Taxis? In my Mario game? I love it. Odyssey definitely looks…odd, but I am looking forward to it nonetheless. I think this game will get a lot of people hopping on the Switch bandwagon (me included!).

Beyond Good and Evil 2– While we didn’t see any gameplay, Ubisoft gave us a rather expensive looking mini-film to announce that Beyond Good and Evil 2, sequel to the 2003 hit game, is finally coming. This was one of the most talked about announcement from this years E3 and rightfully so. This definitely excited a LOT of people.

Assassins Creed Origins- I think Unity ruined the franchise for a lot of people. Luckily I missed Unity and jumped right into Assassins Creed Syndicate (which is the best of the franchise in my opinion). Syndicate showed that Ubisoft still has it in them to make a great Assassins Creed game and not just another cash grab. It’s because of this that I am definitely looking forward to Assassins Creed Origins. As a huge fan of bow and arrow combat in video games, Origins seems to have the best use of it in any video game I’ve seen. I’m also excited to learn more about the Assassin’s Order as Origins is set before any other AC game and will delve deep into the..well..ORIGINS of the Order of Assassins as well as the Templars.

That’s it from me, what were your favorite things about this year’s E3 conferences? Sound off in the comments below or over on Facebook, we’d love to hear from ya.