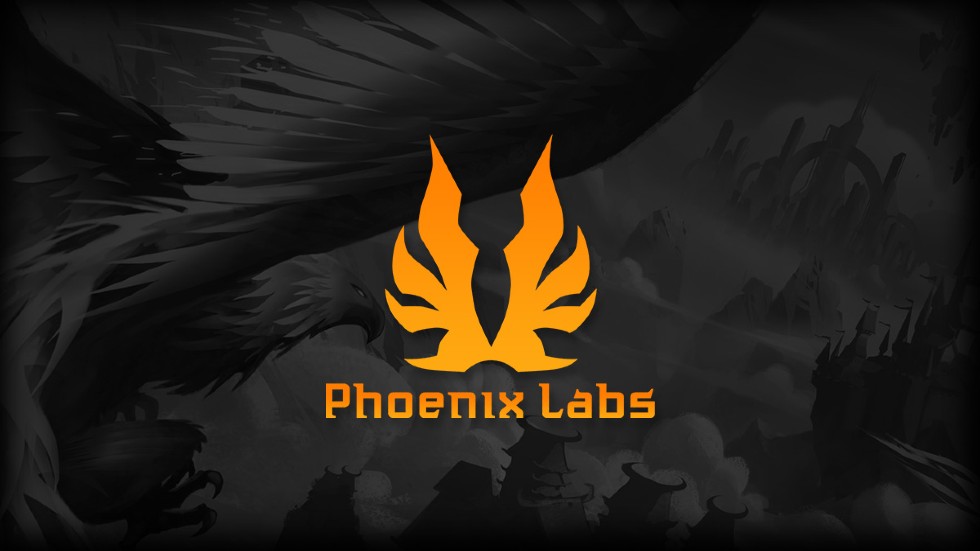 If you’ve ever done anything in a creative field, then you know that your sophomore project or creation is your hardest. How do you apply the lessons you learned the first time while avoiding making the same mistakes? How do you express new ideas without holding on to the ideas you’ve expressed? Do you sell out now?

Well, if you’re Phoenix Labs, and you are looking for your next Dauntless, you implement the New Games Plus (N+1) R&D System.

From what I know about it so far, the system sounds like the chaos of Sega’s Sonic Team in the years leading up to their 2003 re-imagining. But with less chaos and pressure to perform in Phoenix Labs’ case.

(N+1) begins on an office idea board in that anyone in the company across their studios in Vancouver and Montréal in Canada, as well as San Mateo and Los Angeles in California. No idea is a bad one, and every employee has the right to feel as though they can share ideas and feedback on each other’s ideas regardless of their role in the company, or so they say.

The company purports that instead of focusing on just a single sophomore effort, the focus of (N+1) is similar to incubating eight new games at once, which is where the chaos seemingly enters the chat.

I would imagine this form of R&D wouldn’t be conducive to creating a sophisticated sophomore release or keeping a safe and structured work environment. Still, it has to be working for Phoenix Labs because they were the recipients of a “Best Places to Work 2021” title from GamesIndustry.

Consider me interested in how (N+1) works. I promise you I’ll be reaching out to Phoenix Labs to discuss it with them.