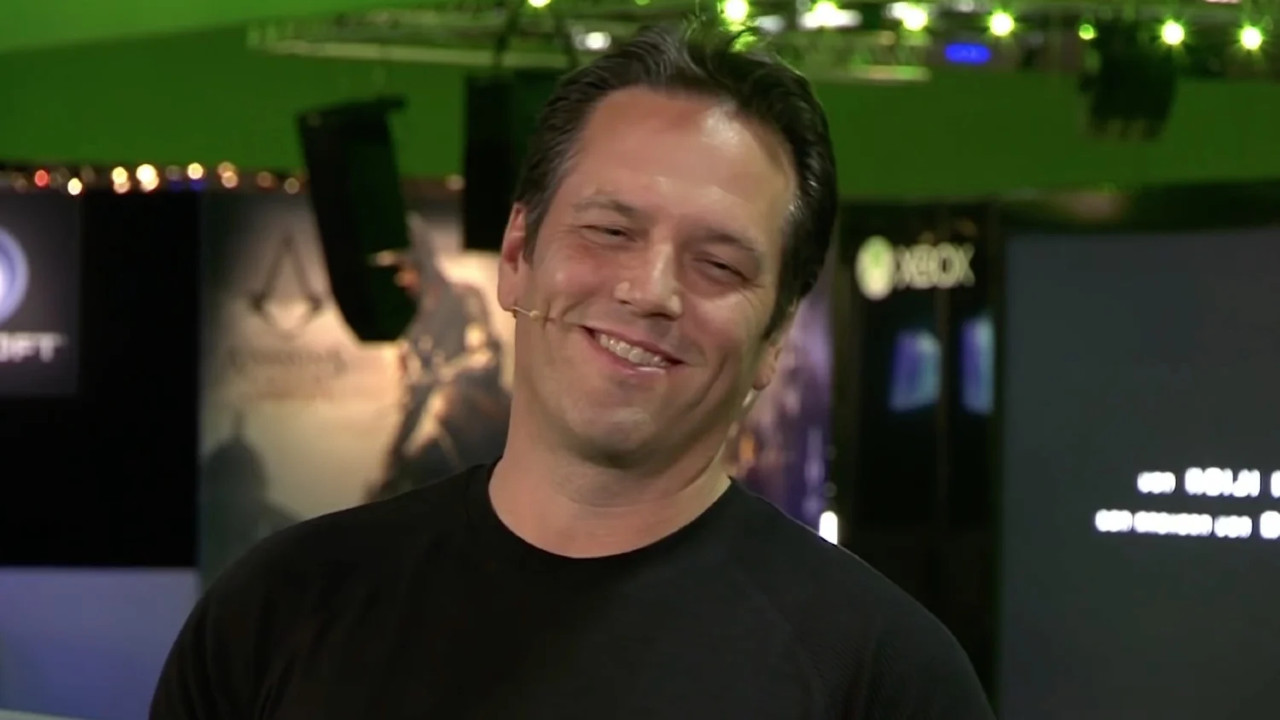 Phil Spencer, the head of Xbox wants to bring not just Xbox Game Pass but the whole Xbox ecosystem to as many platforms as possible but for right now anyway one of them is not the Nintendo Switch.

During an interview with GamesRadar, Phil Spencer was asked if an “Xbox App” would be making its way to Nintendo’s highly successful hybrid console. Well, Spencer says growing the Xbox ecosystem on PC, console and cloud streaming platforms is currently the focus. When it comes to Game Pass coming to platforms like PlayStation and Nintendo, Spencer hints that “those closed platforms don’t want something like Game Pass.” 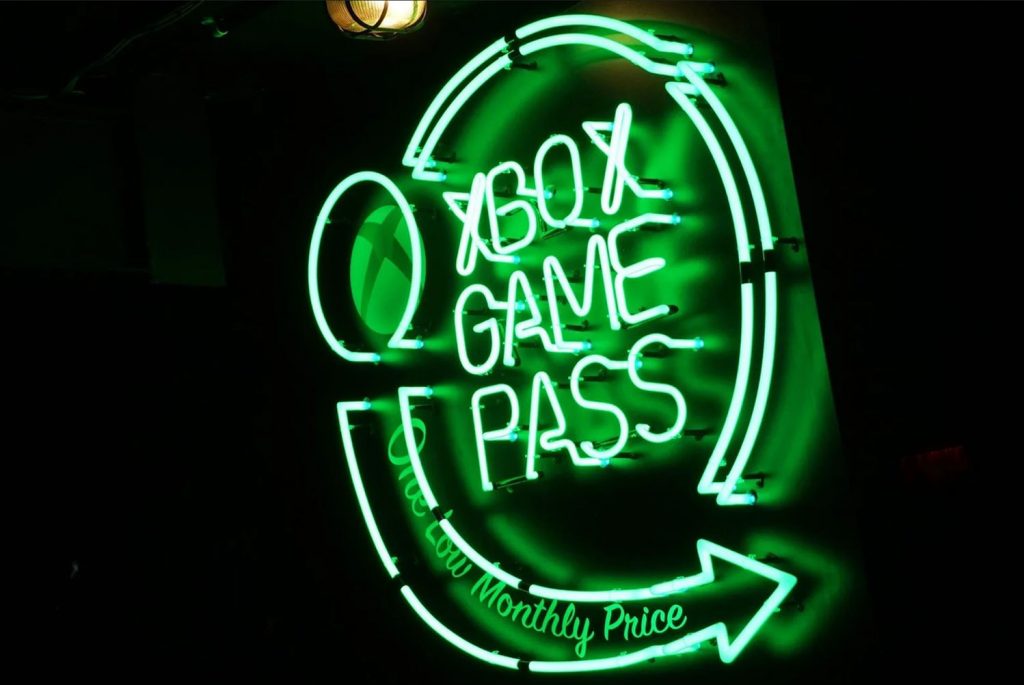 “For us to succeed, I don’t think another company has to get smaller. I want the industry to continue to grow and accelerate its growth, and if you buy a Switch, and you want to play Minecraft, and I happen to buy my kids a PlayStation… if they can’t play together, that doesn’t help gaming grow, in my mind. That war might help one device win over another device, but it doesn’t help the industry. I believe focusing on player joy, ease of play, and accessibility, in the long run, is the right strategy. And I think the industry will move in that direction because that’s what gamers will demand.”

Even if Xbox Game Pass never comes to those ‘closed platforms’, Phil Spencer is hoping to see Xbox’s rival platforms continue to connect even more through cross-play. There shouldn’t be a limit on play with a hope in the future that players can play with their friends no matter the platforms for any game. We could see more of it in games on PlayStation if Sony didn’t charge developers an unnecessary fee to flip the crossplay switch on their end.

In June, Microsoft revealed they were working with external partners to bring Xbox Cloud to smart televisions sets and monitors that will allow access to the services and all you’ll need is a controller.