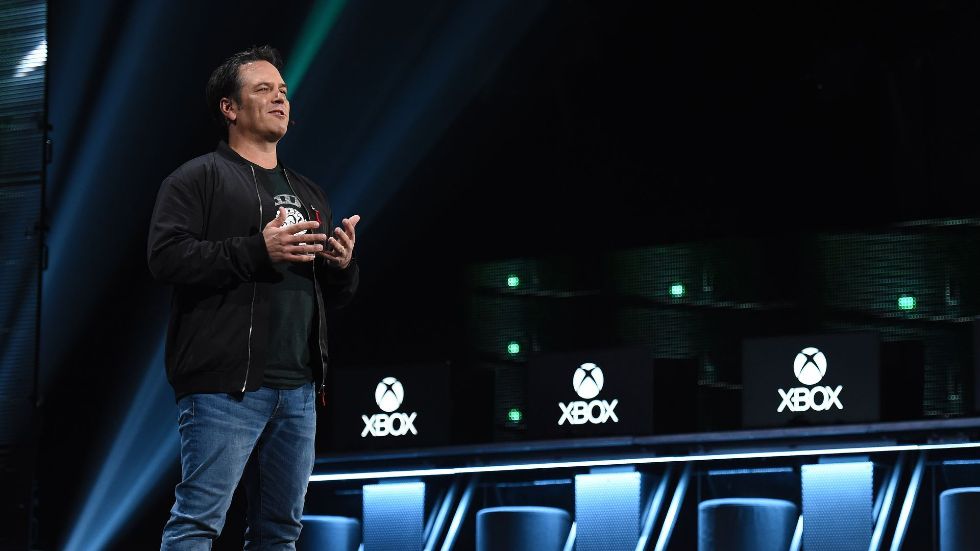 Phil Spencer has been in the news a lot this week. Xbox celebrated 20 years of memories and games, Halo Infinite’s multiplayer beta launched on consoles and PC, and Spencer even spoke about the importance of emulation. However, today’s bit of news is one of the more important things Spencer has had to say this week.

A new Bloomberg report says Phil Spencer is “evaluating all aspects” of Xbox’s relationship with Activision Blizzard, in light of the recent events happening at the publisher. Sending out an email to staff, Spencer says he is aware of the trouble happening and the gaming leadership team is “disturbed and deeply troubled by the horrific events and actions” at Activision Blizzard. In the same email, he mentions the Wall Street Journal report that shone a light on things the public was not aware of.

“This type of behaviour has no place in our industry,” says Spencer.

In response to this scathing criticism from Xbox and PlayStation, an Activision Blizzard spokesperson tells Bloomberg "we respect all feedback from our valued partners" and "we are committed to the work of ensuring our culture and workplace are safe, diverse, and inclusive."

A rep for Activision Blizzard responded to Bloomberg, saying it “respects all feedback from our valued partners ” and that it is “committed to the work of ensuring our culture and workplace are safe, diverse, and inclusive.”

Furthermore, upon learning of what Spencer had to say about Activision Blizzard, IGN reached out to Xbox to receive confirmation of the email. The response they got back says “I personally have strong values for a welcoming and inclusive environment for all of our employees at Xbox. This is not a destination but a journey that we will always be on. The leadership at Xbox and Microsoft stand by our teams and support them in building a safer environment for all.”

The board of directors for Activision Blizzard released a statement this week saying “The Board remains confident that Bobby Kotick appropriately addressed workplace issues brought to his attention. The goals we have set for ourselves are both critical and ambitious. The Board remains confident in Bobby Kotick’s leadership, commitment and ability to achieve these goals.”

An open petition calling for the resignation of Bobby Kotick and has surpassed 1,000 signatures.