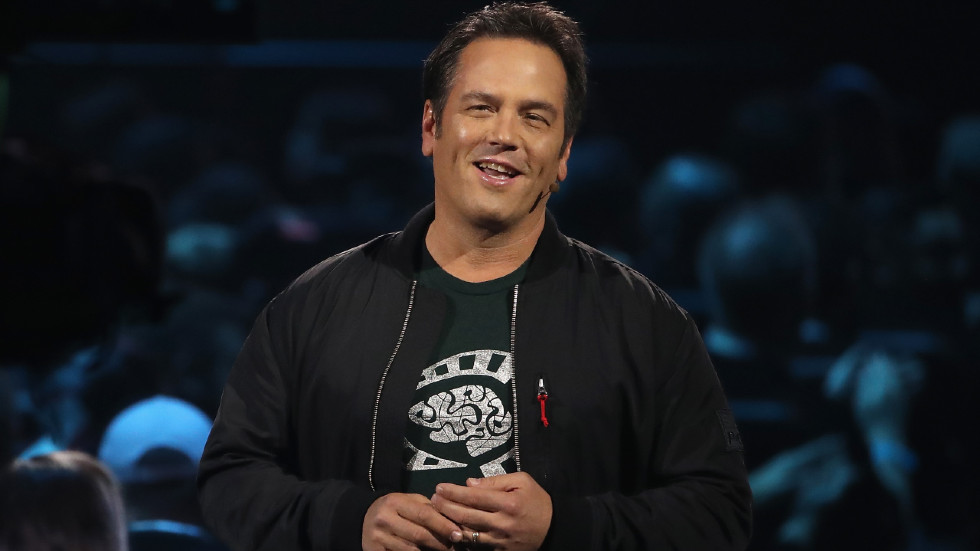 His most famous quote might just be, “When everybody plays, we all win.” But Phil Spencer will be the only one winning The Academy of Interactive Arts & Sciences (AIAS) Lifetime Achievement Award at the 25th Annual D.I.C.E. Awards in Las Vegas on February 24th.

Spencer, who came to Microsoft in 1988, has held a bevy of titles within Microsoft’s Xbox gaming outfit. And he’s helped with the success of several generations of the Xbox gaming console. However, Spencer is probably most well known for heading the Xbox team in 2014,  through a tumultuous Xbox One launch cycle that very nearly spelled out the demise of the Washington-based tech giant’s gaming operations.

“Phil Spencer has demonstrated both passion and leadership throughout his entire career at Microsoft. He’s responsible for countless impactful and pivotal initiatives that have reverberated throughout the entire gaming industry,” says Meggan Scavio, president of the AIAS. “On behalf of the Academy’s Board of Directors, we are looking forward to celebrating Spencer’s important impact on video game history by presenting him with our Lifetime Achievement Award.”

Spencer joins a masterclass that includes some of gaming’s greatest both past and present. Minoru Arakawa, Howard Lincoln, Ken Kutaragi, Doug Lowenstein, Bing Gordon, Satoru Iwata, and Genyo Takeda, to name a few. And Spencer’s Lifetime Achievement Award will be given to him by legendary Bethesda developer and recent Microsoft child company employee, Todd Howard. A man that is no stranger to accumulating Lifetime Achievement Awards.