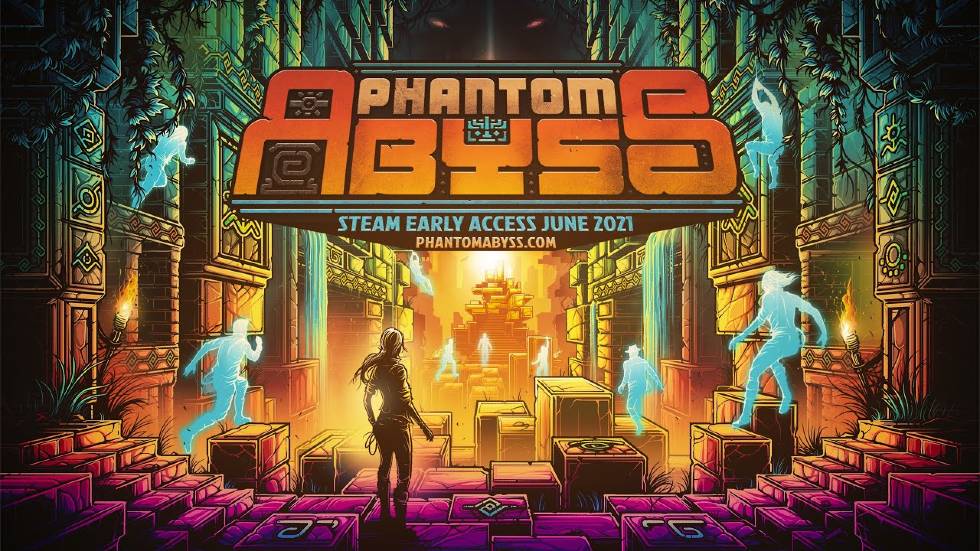 Phantom Abyss Wants You to Raid Temples, But You Only Get One Shot

Devolver Digital and Team WIBY have revealed Phantom Abyss, a new asynchronous multiplayer game coming to Steam Early Access later this month and after watching the trailer, I think I’m really amped up to see if I can get that treasure without dying.

Players enter procedurally-generated temples filled with traps you’ll need to outmaneuver with your goal being to claim the relics hidden within the temple. What stands out about Phantom Abyss is how it treats your gameplay session: each player is given one opportunity to complete the temple and failure means you’ll never be able to return to the temple.

And while all this is happening and you’re trying to Dodge, Duck, Dip, Dive and Dodge through the temple’s traps, ghosts of other players who’ve attempted the gauntlet will show you their demise. You’ll see each ghost’s success and failures and the deep you go, you’ll need to learn from their mistakes. By the end of it, whoever reaches the legendary relic at the bottom of each temple, the temple vanishes with the victor claiming their spoils.

Deadlier sections of the temple offer better relics and the more difficult the relic is to capture, the better your reward is at the bottom of the temple. You’ll traverse the temple with a whip, swinging from ledges and across traps with your trusty weapon with the option of obtaining newer whips that may be cursed or blessed.

Being a social game, you and your friends share Temple Codes, these showcase your failed attempts to your friends and by you using their code, gives access to their ghosts and also a list of temples they’ve attempted previously.