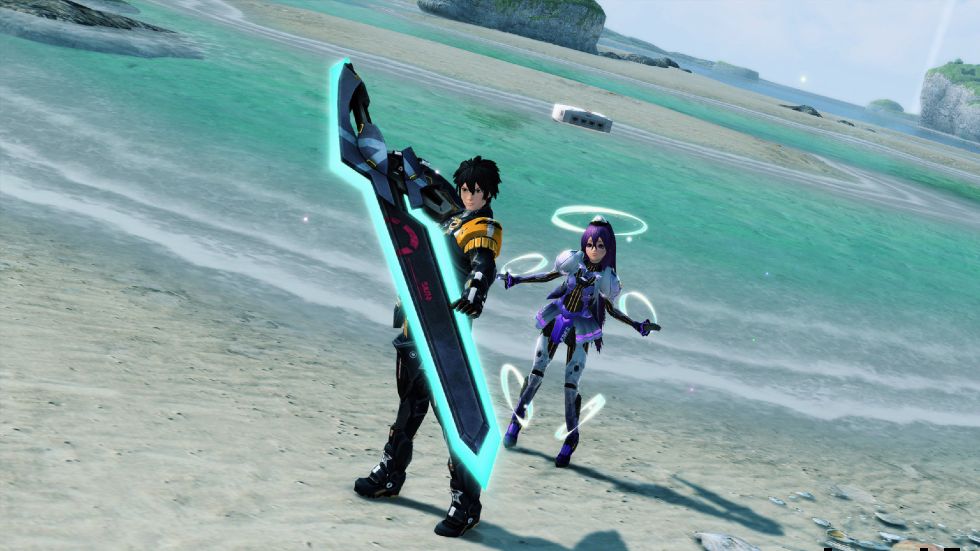 If you’re eager to know when the closed beta for Phantasy Star Online 2 is, we have some great news! The North American closed beta is scheduled for early February and you’ll get a healthy serving of the anticipated MMO by the looks of it.

f you haven’t registered yet, you still have time to do so as the beta is scheduled to start February 7 at 8:00 PM EST. According to Sega, the beta won’t be long though, as you’ll have until February 9 at 2:59 AM EST – roughly a little over a day to play.

There are a few dates to remember for the beta. Pre-load begins on February 3, 2020, with several quests to tide you over beginning on February 7.