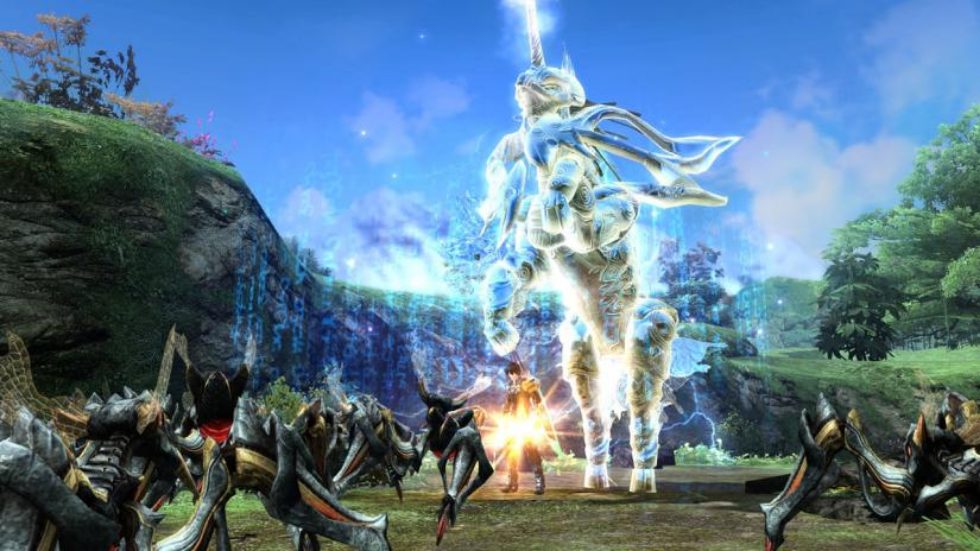 Gematsu reports that the upcoming MMO, Phantasy Star Online 2, will also be coming to PC via Steam.

On the official website is an online manual for the game and that offers some insight to the release of the free-to-play MMO set for launch later this year.

When the download is complete, you can proceed to launch the game by doing the following:

Open the Steam client and search for “Phantasy Star Online 2” under the “Library” section, then click “Play.”

If you opted to create a desktop shortcut, simply double click on the shortcut to launch the game.

Open the start menu and search for the “Phantasy Star Online 2” app shortcut.

So if you weren’t on board for the PC version due to the Windows Store being the only viable option, now you can rest easy as Steam is also a platform for the game.

Also, if you missed out, a beta is coming this week and it is scheduled to go live February 7 to 9.