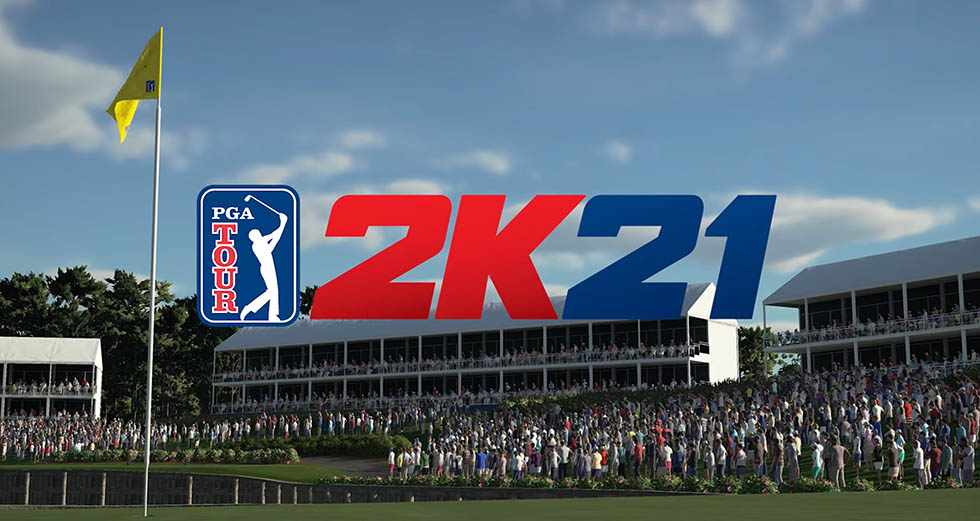 It looks like 2K has the licence for PGA Golf, with a new game being teased with a full reveal coming next week.

It’s been a few years since the last gold game from 2K, with The Golf Club 2019 is the last game before the new rebrand. The brief teaser that’s out now is touting a May 14 reveal, and it will likely launch later this year to meet it’s 2021 namesake.

For years, if you wanted to play a golf video game, it was probably EA Sport’s Tiger Woods PGA Tour series, but when he became a hotbed for scandal. So, EA shifted the series to Rory McIlroy in 2015 but it was never able to sell as well as when Tiger Woods was the cover athlete. Subsequently, it looks the license was lost and 2K picked it up.

The Golf Club 2019 has since been the aforementioned go-to for golfing in video games. There were even several PGA Tour courses available but it was never anything as definitive as when EA held the license.

Things changing however it seems, since 2K and developer HB Studios have renamed the game to make it seem more official, more definitive for golf aficionados.