Like a lot of you, I was primed and ready to stream the 25th-anniversary stream for the Persona series.

Atlus has revealed new merchandise and a new Persona Super Live concert for October but outside of these reveals, there wasn’t anything to tease the follow-up to Persona 5 Royal.

What we did get was a series of events that’ll happen over the summer. The first is Persona 5 x Requiem Cafe which invites fans to hit up Requiem Cafe in Anaheim to celebrate. There’s a Persona-themed menu with exclusive merchandise being available. The event runs from June 1 to July 2. 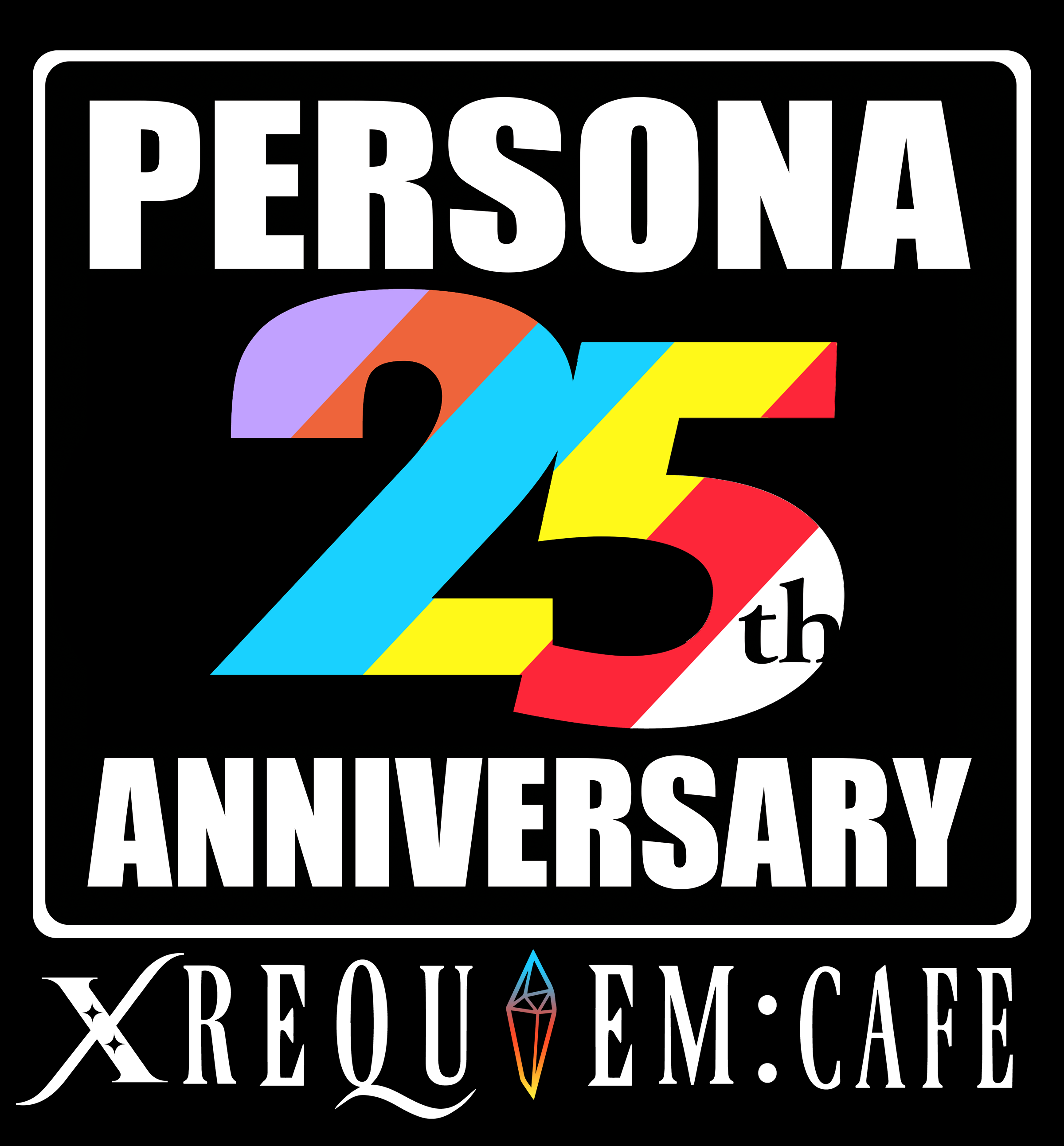 Next is Anime Expo which Sega and Atlus are attending from July 1 to July 4. The Atlus/Sega booth will include merchandise and photo opportunities. Persona is also taking over Lounge 21 on July 2 for an event set at midnight with themed drinks and more. There will also be exclusive ramen at Shake Ramen with exclusive gifts. 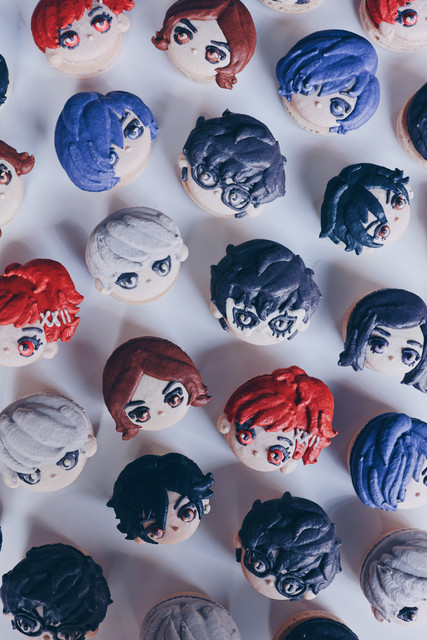 Honey and Butter are offering Persona-themed macarons and exclusive merchandise throughout July. From July 9 to August 6 you can stop by and even check out a piping guide for characters from Persona 4 and Persona 5 to make at home. 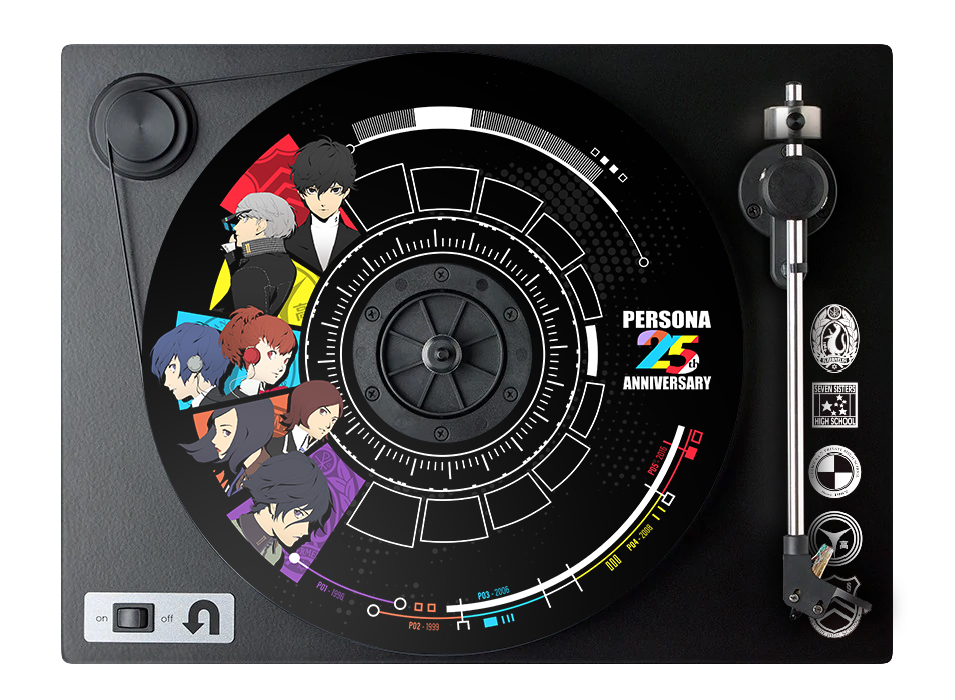 Lastly, Atlus is selling an exclusive Persona-themed turntable. It’s available for pre-order for $500 (or $640 CAD). 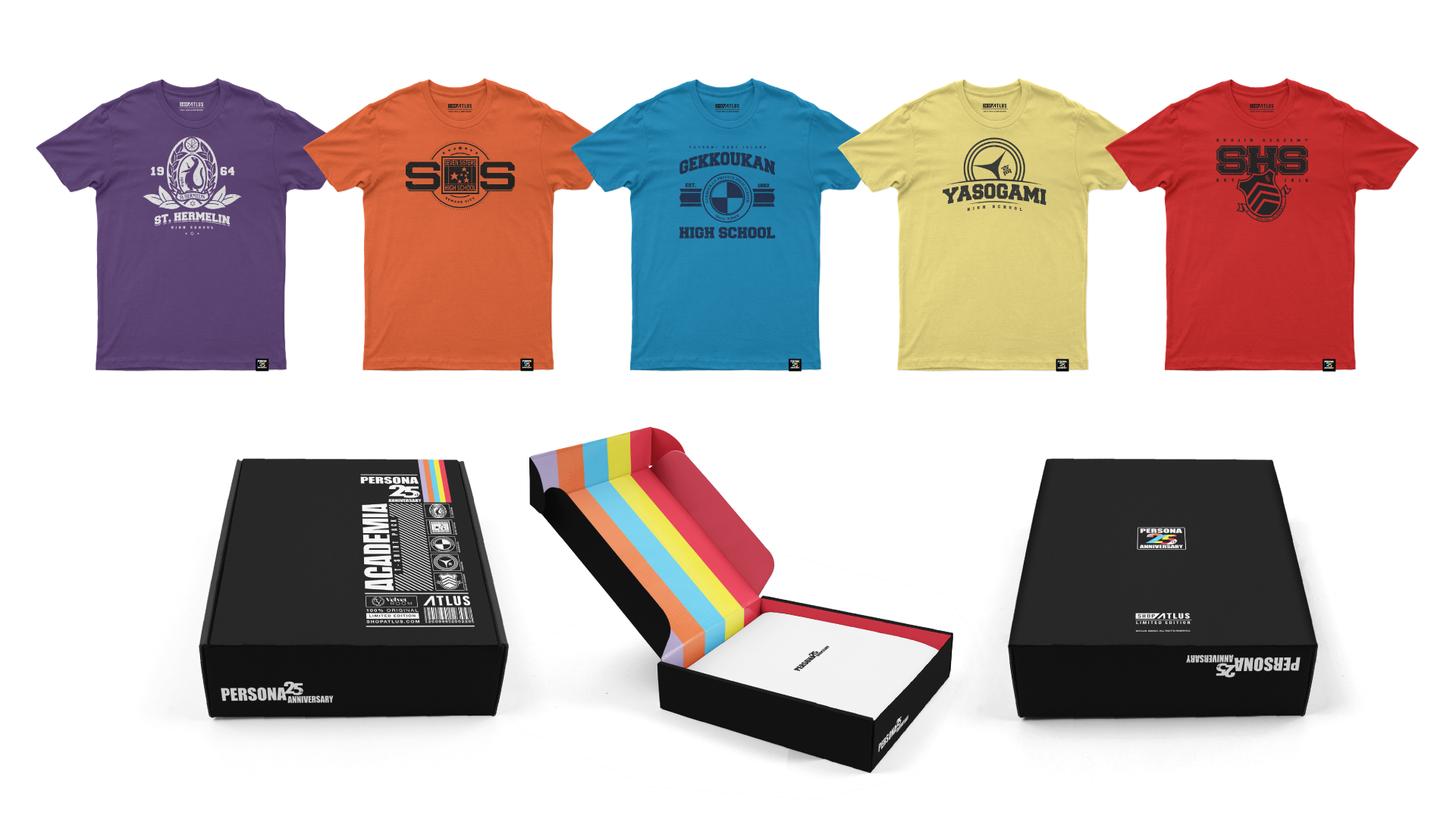 Merchandise is now available on Shop Atlus with new items for the Persona 25 event. You can pick up a bundle of shirts for $99 with each shirt celebrating the series, featuring each of the schools found across the series. More merchandise is coming in the future and collaboration with Insert Coin.