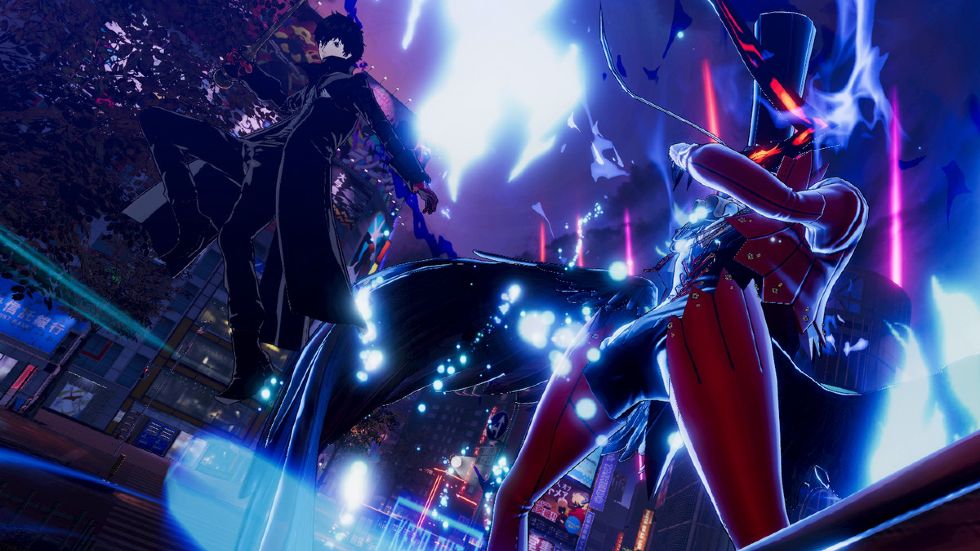 After being unceremoniously revealed last week, Atlus has revealed the official confirmation that Persona 5 Strikers is coming to PlayStation 4, Nintendo Switch and Steam on February 23.

Set as a sequel to Persona 5 Royal, Strikers sees the Phantom Thieves embark on an exciting road trip across Japan. With the team on summer vacation, things quickly begin to descend into madness as familiar instances of distorted reality emerge; these, in turn, reveal the truth and you’ll redeem the hearts of those imprisoned at the center of the crisis!

With a deep campaign, you’ll visit six different cities across Japan, you’ll cook regional recipes, and help the residents of Japan all while fighting the evolving Shadow threat, that seeks to corrupt the world again.

Persona 5 Strikers uses a hybrid battle system that includes the familiar essence of the original while fusing explosive action while pausing and planning your next move.  All Phantom Thieves are fully playable, so utilize each character’s specific skills and summon their Personas for smooth, elegant combat! Strengthen their skills and abilities and fight with your own style. Each character has their own unique suite of wide-ranging, flashy spells and magic to clear out big hordes.