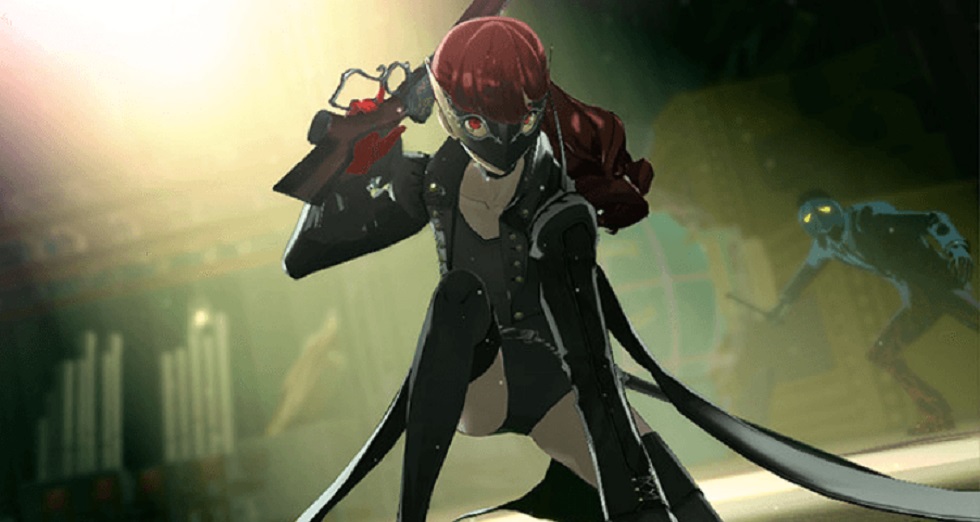 Persona 5 Royal Gets A New Trailer For E3

Atlus released a new trailer earlier this week for Persona 5 Royal, which offers a new look at the expanded story of the original game.

The new trailer focuses on the Phantom Thieves and shows eager fans what the English dub sounds like. Also, we’re introduced to Laura Post as Kazumi Yoshizawa, the new playable character and Bill Kametz, who plays Takuto Maruki, a new advisor at Shujin Academy.

Previously, we learned that Royal adds a new, third semester for players an offers new content as well. Developers have streamlined how experience points are doled out and raise the tempo of the overall game, making the mid-end game less of a slog.

While we have to wait until 2020 for Persona 5 Royal, the game launches in Japan in October.