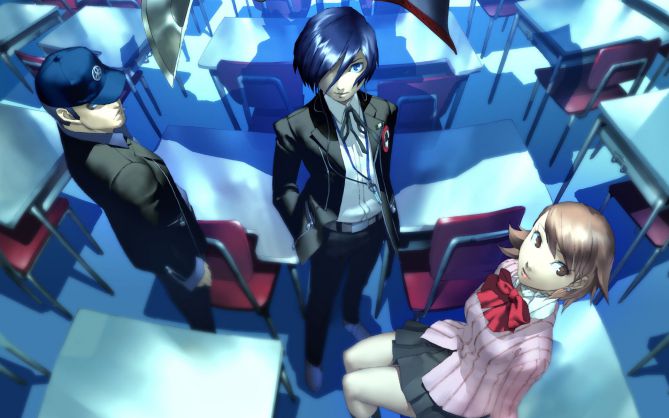 Destructoid posted this as being a possible hidden asset within the games system files, and it was pretty convincing. We later learned it was actually a mod, as confirmed on Twitter:

This doesn’t make it any less cool, however, as Persona 3 was my first game in the series, and the game I’m most fond of, seeing the old dorms in any way brings memories that I hold dear.

This also got me thinking, who wouldn’t want to see a remake of Persona 3 with updated Persona 5 mechanics? It’s got my favorite story out of all the titles I’ve played, the best characters, it just needs gameplay tweaking.