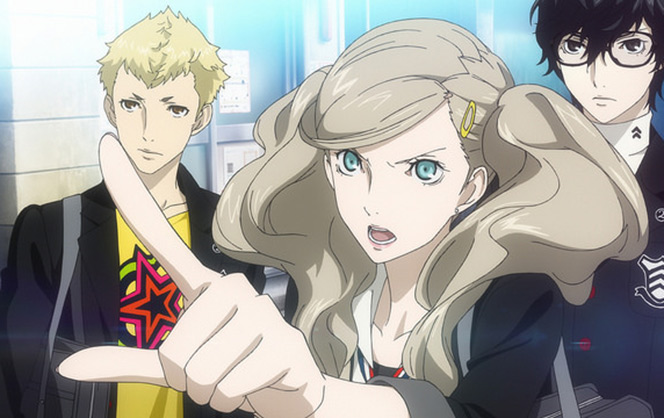 During the first look at English gameplay of Persona 5, and during their Twitch stream, announced that Persona 5 would be delayed to April 4, 2017.

John Hardin of Atlus spent some time explaining why there was a final delay over on Sony’s PlayStationBlog.

There isn’t all bad news to this story, though, as Persona 5 will launch with dual audio for those who love their Japanese dub. There is also a free dynamic theme available for a limited time and after that will be paid.

This isn’t the first time we’re getting a delay for Persona 5 – oh no, as the game was originally scheduled for release in 2015.

We’re ready when you are.