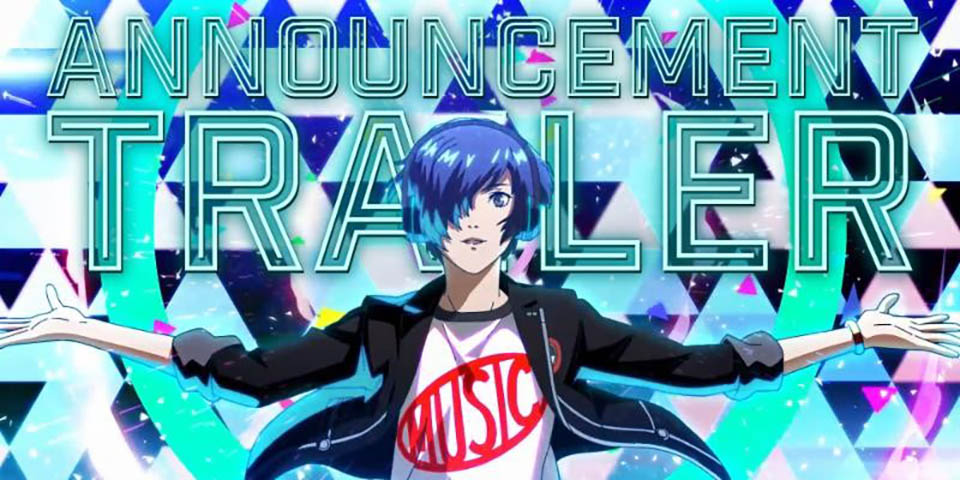 E3 hasn’t even started yet and companies are dropping hot release dates for a range of video games! Atlus has added to the growing list of titles, with the reveal that both Persona 5: Dancing in Starlight and Persona 3: Dancing in Moonlight are heading to the west in early 2019 for both the PlayStation 4 and PlayStiation Vita! Are you ready to put on your dancing shoes and join the Phantom Thieves and SEES?

So what are these two games about?

In Persona 3: Dancing in Moonlight and Persona 5: Dancing in Starlight, the Specialized Extracurricular Execution Squad (SEES) and the Phantom Thieves are each whisked away to a secret room, known only as Club Velvet. Upon awakening, each group finds themselves face-to-face with enigmatic Velvet Room residents and are forced to perform at a mysterious dance party, unaware of what lies ahead of them.

Both games feature remixed tracks on their respective soundtracks, and you can revisit classic selections of songs composed by Shoji Meguro, as composed by Ryota Kozuka, with a ton of remixes by ATOLS, Lotus Juice, ☆Taku Takahashi (m-flo / block.fm), Jazztronik, and more.

There will be several difficulty levels to challenge you as you dance with the Phantom Thieves and SEES, and can even dance with a partner before entering Fever mode.

Taking a page from the mainline series, these two titles will feature a social aspect where players can bond with the characters and deepen their social bonds by talking to them and engaging in events, you can even collect and equip costumes and accessories to unlock.