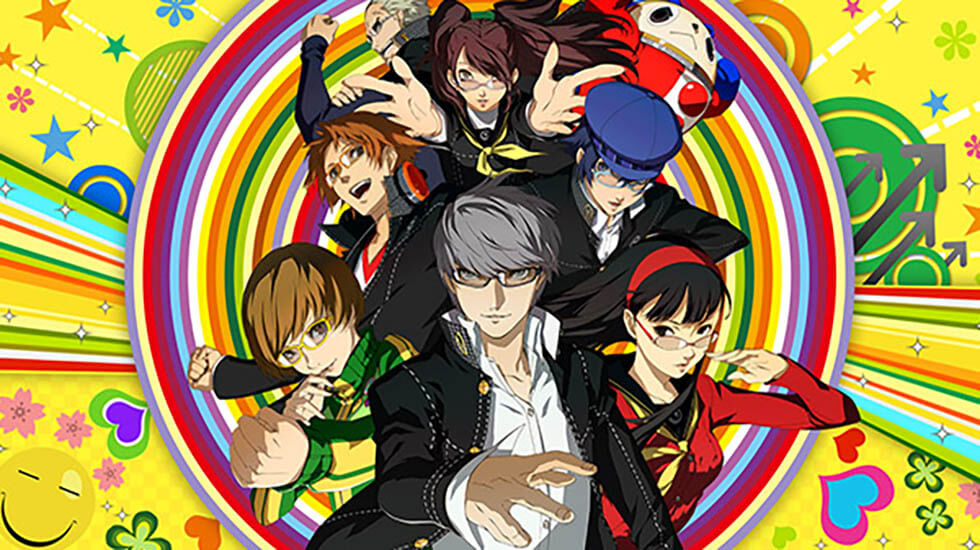 Atlus plans on releasing Persona 4 Golden on PC later this week, according to multiple sources confirming the game’s existence.

Set to be revealed during the PC Gaming Show 2020, on Saturday, June 13, the Atlus developed RPG will also release the same day.

Got some information privately, does actually appear to be P4G.

While I wouldn’t normally post a speculative game posting, this one is all but confirmed with listings on SteamDB and this Denuvo page asking for a Response Code. Wario64 also confirm the game’s existence.

Wario64 also discovered the Steam icons for the game:

We will report back on June 13 once the PC Gaming Show 2020 happens and all the announcements are out.