Persona 4 Arena Ultimax Has Some Fight in It 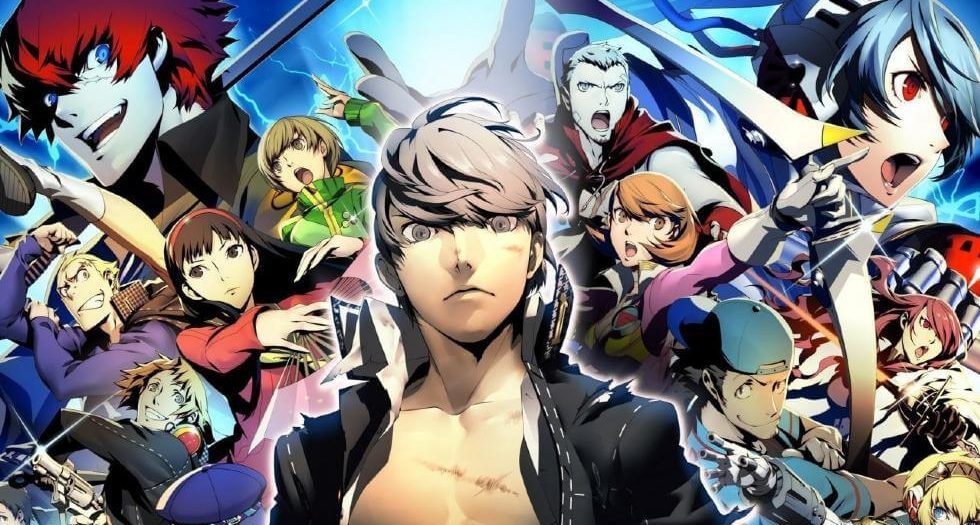 Atlus and Arc System Works released one of my favourite fighting games as it paired my love of Persona with the mechanics of a fighting game and it turned out excellent despite it being a cult favourite.

Persona 4 Arena Ultimax is an epilogue to Persona 4 Golden and picks up with the team return to The Midnight Channel where the stakes have risen once again. The Shadows have created the P-1 Climax and if you’ve played Dragon Ball FighterZ then you’ll be familiar with some of the mechanics and should feel right at home.

Atlus is currently working to get Persona 4 Arena Ultimax out on March 17 but as of today, the rollback code is still not confirmed. It’s a shame that players may not see the implementation but if it ends up being confirmed before launch, we’ll report back — it should generally be included in fighting games but it’s odd how many series forego rollback netcode.

Microsoft Discontinued the Xbox One in 2020