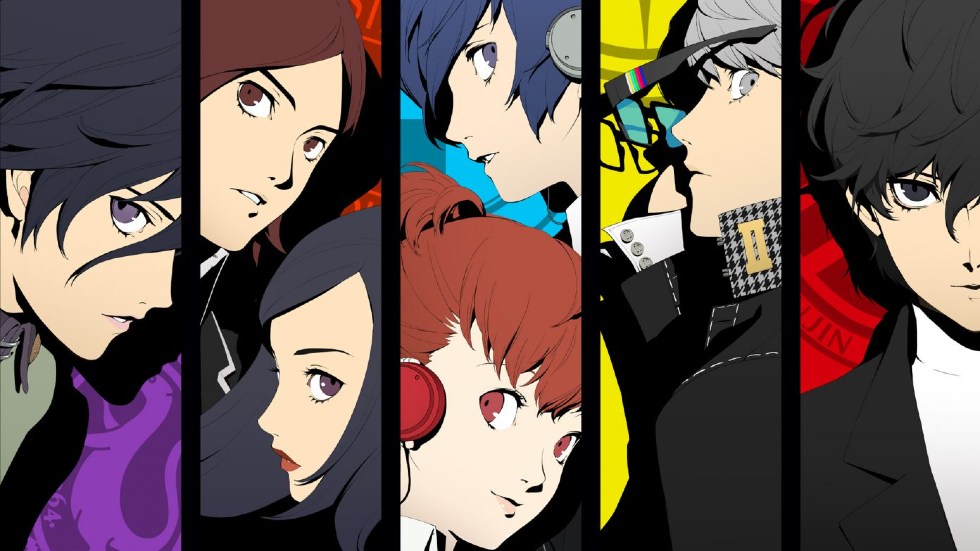 This past summer, Atlus announced it would be celebrating 25 years of Persona in a big way with the launch of a website dedicated to the Persona 25th anniversary with a tease of seven exciting reveals on their way.

Well, the anniversary officially kicked off this month and we now know the first of those seven reveals. Don’t get too excited as it doesn’t have anything to do with the video game aspect of the series. Atlus – through the anniversary’s mascot, Morgana from Persona 5  – announced in a video that Persona’s past anime series are coming to streaming services.

At this time this isn’t applicable to western fans as the Persona 4, Persona 4 Golden and Persona 5 anime series plus the Persona 3 movie and Persona Trinity Soul will streamable on Amazon Prime, Hulu, and other services in Japan.

While the news is Japanese only, it was revealed that Atlus West has launched the English version of Atlus Japan’s Persona 25th anniversary website.

“We’re preparing a year-long campaign from September 2021 to Fall 2022… and we can’t wait for you to see everything we’ve got planned for the festivities!” The English Persona 25th anniversary website describes.

Visit https://t.co/IeX5v4ynaq for the latest Western news on events, announcements, and more! #P25th

Fans have six more chances for Atlus to reveal some important news that during the Persona 25th Anniversary. It’s only a matter of time as these announcements will be revealed throughout the 25th anniversary of Persona which is September 2021 through August 2022. Get comfortable because it’s going to be a long wait for that Persona 6 announcement and hopefully a Persona 3 Remake announcement too.