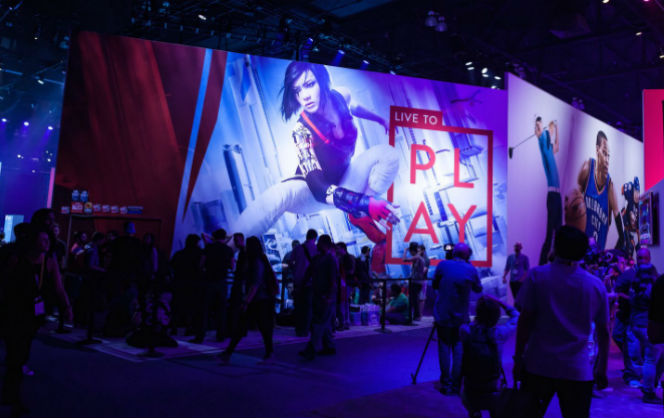 EA has announced the lineup for their Player Fanfest event happening the night of June 10th from 6-8pm (PST). Taking place during EA PLAY 2017 in Hollywood, the EA PLAY Fanfest will feature acclaimed record artist Nas, DJ Green Lantern, and Dave East. EA PLAY 2017 is set to feature over 140 gaming stations showcasing the newest games in EA’s lineup, such as:

EA PLAY is open to the public and admission is 100% free. The schedule is:

Lucky attendees have a chance to get some swag during the EA PLAY 2017 weekend. Each day, the first 2000 fans who play Battlefront II will get an awesome numbered, limited edition poster. On Sunday and Monday, the first 500 people who play Madden NFL 18 and FIFA 18 will get a copy of Madden NFL 17 and FIFA 17.