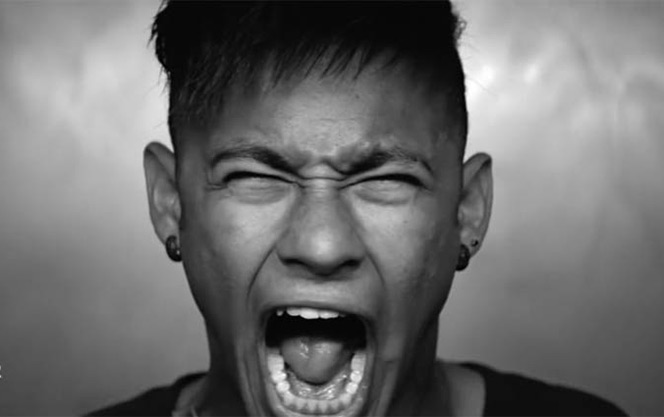 We won’t lie, we’re fans of Gillette and always want to help send their messages through our website. Here we have their new video that will go hand in hand with the Olympics, which are just a few weeks away in Brazil. Check it out and read more about it below, it’s worth a view.

“I think it’s difficult for people to understand the complete commitment athletes have to make to perfect their sport, to become as precise as possible in execution,” said Andre De Grasse, Champion Canadian Sprinter. “We fully commit ourselves to refining our skills during training in order to reach our ultimate goal of competing at the Olympic Games. And it’s incredible that Gillette wanted to highlight that side of the journey – not just the glitz and glam, but what it really takes to get to the grandest stage in the world of sport. This film shows what really happens behind the scenes in the lead up to the Olympic Games.”

For the film, Gillette collaborated with award-winning singer and songwriter Sia to put a fresh new twist that speaks to the heart of Perfect Isn’t Pretty, on her latest track, “Unstoppable.”  In celebration of the Rio 2016 Olympic Games, the brand enlisted three additional global artists to incorporate their unique flair and expertise within “Unstoppable” for an all-new, never-before-heard mix of the track.

“When I was working on “Unstoppable” I wanted to write a sports anthem; the kind of song played before a big game to get the players pumped,” said Sia, award-winning singer and songwriter. “As I learned more about Gillette’s “Pretty Isn’t Perfect” campaign supporting the 2016 Rio Olympic Games, this collaboration felt right and this film was a perfect place to unveil this new mix.”

The Film and accompanying soundtrack seamlessly brings to life Perfect Isn’t Pretty, which represents Gillette’s role as a brand that promises and strives to deliver, and has for over a century, the best razors for 800 million men every day.

“Perfect Isn’t Pretty captures the gritty truth of an athlete’s journey to the Olympic Games,” explained Francesco Tortora, Gillette Global Brand Director. “Our film and the accompanying soundtrack shows how Olympic athletes directly inspire us as a global brand to keep chasing perfection, no matter how tough the road can be – because it takes the athletes’ best to reach the Olympic Games and our best to create the world’s most precise razor.”